GreenSky Lists on the Nasdaq 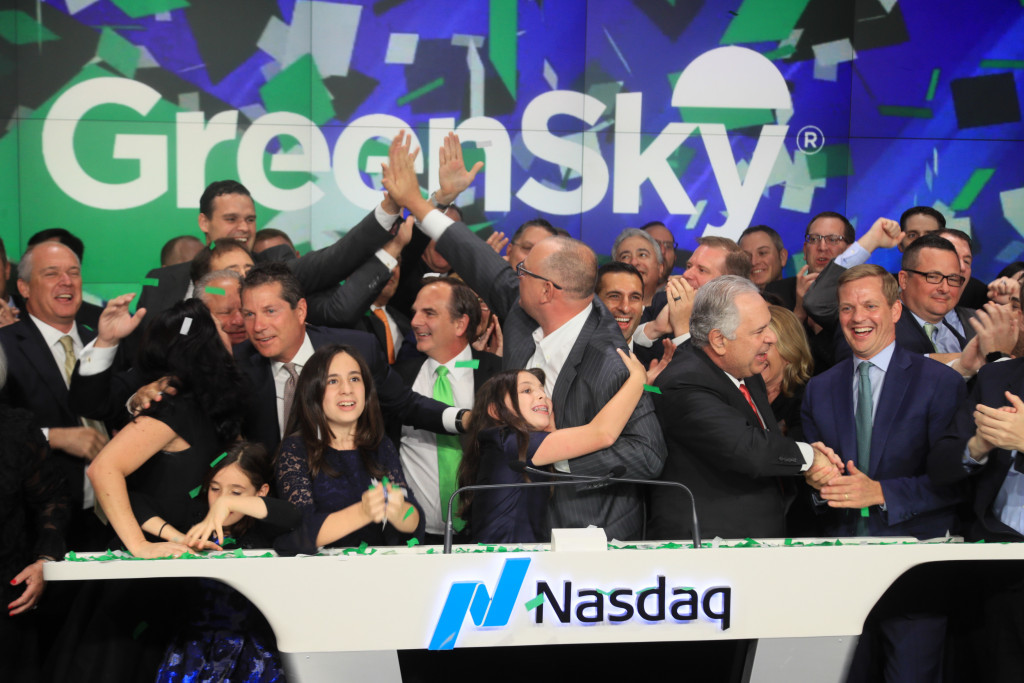 Yesterday, GreenSky announced its initial public offering of 38,000,000 shares of Class A common stock at $23.00 per share. The shares of common stock now trade on the NASDAQ under the symbol “GSKY” and are valued at $24.77, as of the close of trading today.

GreenSky facilitates point-of-sale financing that enables over 12,000 merchants to offer easy payment options to over 1.7 million consumer customers. Valued at $4.4 billion, according to Trefis, an independent financial data company, it is among the largest fintech companies in the lending space. But it is not a lender. Instead, it facilitates loans through its proprietary technology for prime and super prime borrowers to make high priced purchases. GreenSky’s merchant partners include home improvement businesses and clinics that offer costly elective medical procedures. The average FICO score of a GreenSky borrower is 760.

“Our roadmap to capture growth opportunities and deliver profitability to our shareholders is clear: continue to grow our current business, expand our network of merchants, enter new verticals, and broaden the solutions we offer to both businesses and consumers,” said GreenSky CEO David Zalik following the company’s IPO.

Zalik founded the company in 2006 and has kept a pretty low profile until the growth of GreenSky made it difficult for him to remain obscure. According to a September 2016 interview with Bloomberg, Zalik, whose company was then valued at $3.6 billion, said he had never given an interview before.

His personal story is as impressive as his company’s. He came to the U.S. from Israel when he was four and grew up in Alabama. Because of remarkably high standardized test scores, he started taking classes at Auburn University (in Auburn, AL) when he was 12, according to the same 2016 Bloomberg story. He sold his first company for a few million dollars when he was 22, at which point he moved to Atlanta.

In 2016, Zalik was the winner of the Ernst & Young Entrepreneur of the Year award for Financial Services. In his acceptance speech he said:

“My family and I came to this country in 1978 with two suitcases, and the dream of America. I am the child of two generations of refugees, and a proud American. This country has given my family everything. Freedom of opportunity [and] freedom from fear.”

GreenSky is based in Atlanta and employs more than 600 people. The company was unable to provide comments in time for this story’s publication.