Fundbox Partners with Eventbrite to Provide Credit to Event Organizers 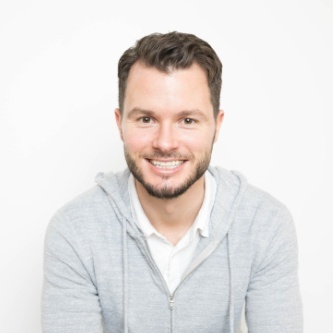 Today Fundbox announced an integration with Eventbrite that will give small business event creators access to capital.

Fundbox Chief Business Officer Sebastian Rymarz told deBanked that event planners for small businesses often have to lay out a lot of money up front – to secure a venue, rent equipment or pay for a performer – before they get paid through ticket sales later.

“There’s this mis-timing between expenses and revenue,” Rymarz said. “There’s an acute need and we’re able to serve [event creators] by providing them with capital to fund those events.”

Funding a company as it anticipates future earnings sounds akin to factoring. But this solution for event creators is not a factoring product. In fact, Rymarz said that Fundbox does not have a factoring product. Instead, this new solution is a new application of what the company calls its Fundbox Line product. This is a line of credit that is paid back weekly over 12 to 24 weeks, regardless of when an invoice is paid, or when tickets are sold.

Fundbox doesn’t purchase invoices. It doesn’t even verify if an invoice exists. Instead, the company relies on its technology. Once an application is submitted, its proprietary system reveals a company’s payment history, its clients, vendors and other information that paints a picture of its creditworthiness. The data system, which Rymarz calls a “ledger graph,” is a web of thousands of small and medium-sized businesses that contains information about the businesses’ relationships to one another.

“Every customer that applies makes our algorithms smarter,” Rymarz said.

He also explained that Fundbox does not employ a single underwriter. Rather, the company invests heavily in developing technology, like its ledger graph. Rymarz said that of the company’s roughly 170 employees, 60 percent of them are either machine learning experts, data scientists or engineers.

The company, co-founded in 2013 by CEO Eyal Shinar, is headquartered in San Francisco and has a research and development team in Tel Aviv.