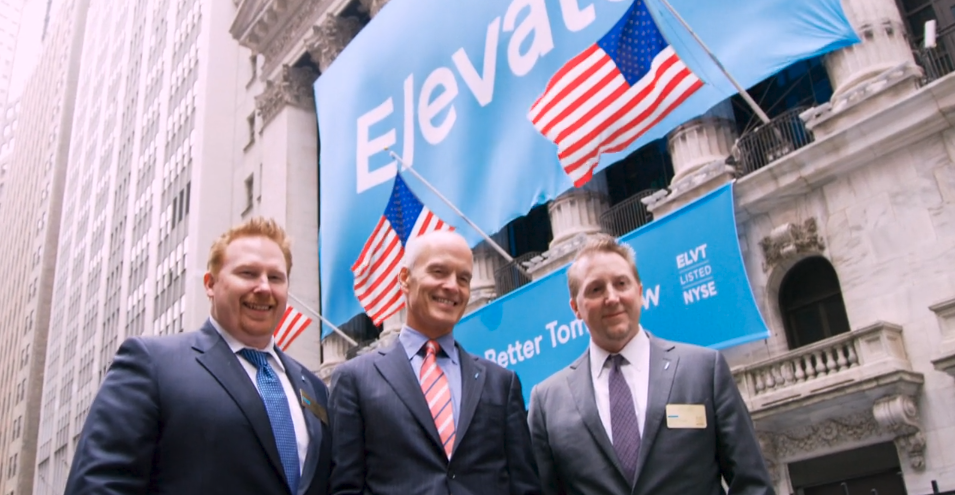 “What you are now seeing is a business beginning to leverage its scale in a market that is almost boundless,” said Elevate CEO Ken Rees. “We are gratified by our strong start to 2018 and by the fact that we’ve done it offering what we believe are the most responsible credit products available to non-prime borrowers today.”

Elevate (NYSE: ELVT) provides funding solutions to non-prime consumer customers. They offer three products: RISE, a state-licensed online lender that offers up to $5,000 in unsecured installment loans and lines of credit, Elastic, a bank-issued line of credit, and Sunny, a short-term loan product for customers in the UK. RISE and Elastic serve the US market.

The RISE product has performed well, likely buoyed by the hiring of Tony Leopold a year ago to build on the product. Elevate is still new as a public company. It recently celebrated its one year anniversary on the New York Stock Exchange in April.

Founded in 2014, the Fort Worth, TX-based company has originated $5.5 billion to 1.9 million customers. The company also has offices in Dallas, TX, San Diego, CA, and in the UK, in London and Bury St. Edmunds.