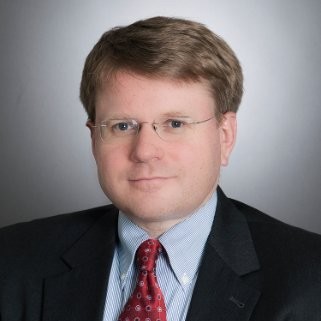 On Wednesday, Andrew Smith, former partner of the law firm Covington & Burling, was named the Federal Trade Commission’s Director of the Bureau of Consumer Protection.

Since leaving the FTC, Smith served as a partner at Morrison & Foerster and most recently at Covington & Burling. Smith’s recent appointment garnered criticism from government officials who pointed out that Smith has represented egregious offenders of consumer rights. Of the five FTC commissioners, the two Democratic commissioners voted against his appointment.

But a recent New York Times article, which stressed the fact that Smith has represented violators of consumer rights, also acknowledged that he is “regarded as a hard-working and knowledgeable lawyer even by critics.”

Chairman of the FTC Joe Simons, who appointed Smith, expressed dismay over his colleagues’ rejection of Smith.

“I am disappointed that two of my new colleagues have chosen to turn Mr. Smith’s appointment into a source of unnecessary controversy,” Simon said in an FTC statement. “I am highly confident that Mr. Smith will be an effective leader of the Bureau of Consumer Protection. He is widely respected as one of our country’s best and most experienced consumer protection lawyers.”

Smith has recently represented Facebook, Uber and Equifax, all companies with cases before the FTC. Because of this, it is most likely that Smith will recuse himself from these cases. Critics of Smith’s appointment, including Democratic U.S. Senators Elizabeth Warren, Richard Blumenthal and Brian Schatz believe that this makes him unfit to be director of the bureau. But Simon strong disagrees.

“When a political appointee is recused, the Commission relies even more heavily on these seasoned career professionals to allocate resources and tee up recommendations for the Commissioners, who are the ultimate decision makers,” Simon said in an FTC statement. “When Mr. Smith is recused on a matter, I know [the bureau’s] career managers and staff will ensure that American consumers are still well protected.”