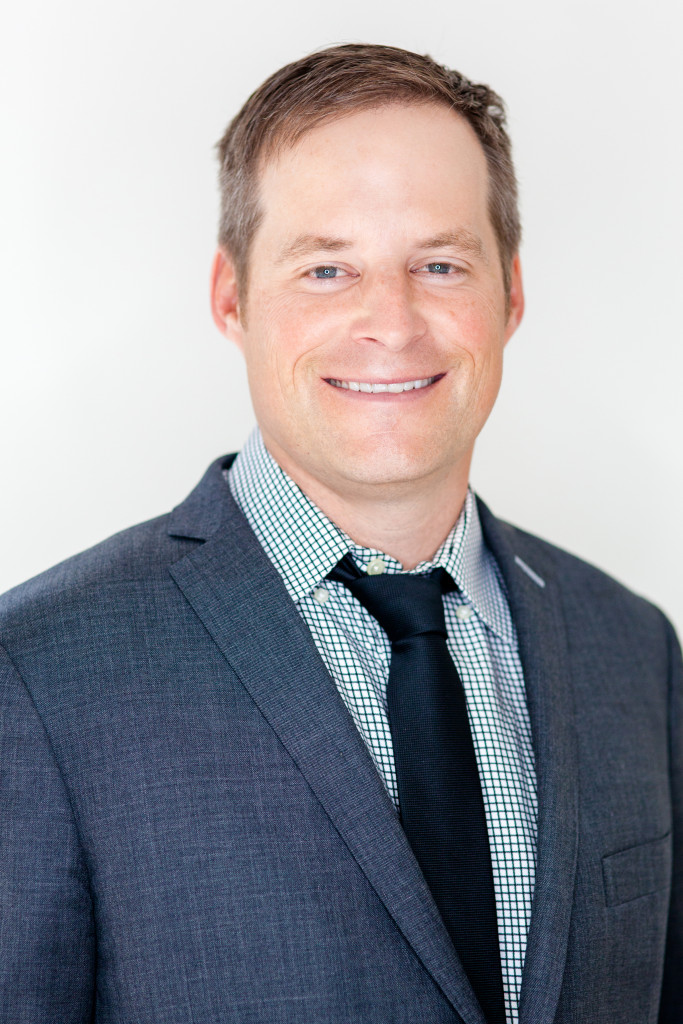 Tax Guard announced on Monday that it received an investment from Falfurrias Capital Partners, a Charlotte, NC-based private equity firm.

“What really excites me about [partnering with Falfurrias Capital Partners] is the breadth of experience that they bring to the table,” said CEO and co-founder Hansen Rada. “They have some real icons in banking that are now going to be members of the board and will continue to assist us from a strategic point of view as we begin to expand our platform.”

Tax Guard generates tax liability research on companies and individuals for lender clients that want a clearer picture of who they might be lending to.

“Across the board, 22 percent of businesses owe money to the Internal Revenue Service, and no lien has been filed,” Rada told deBanked. “In other words, there’s no public record of this. That’s where Tax Guard [comes in]. We identify these tax liabilities before the lien has been filed to notify lenders of potential risk.”

Rada said that since 2010 tax liens have dropped by 70 percent, yet the number of people and businesses that owe money has gone up steadily. This is because of a tactic the IRS uses, according to Rada, where it issues fewer liens which allows people’s credit scores to rise. When credit scores rise, people and businesses can take out loans that they can ultimately use to pay back to the government in taxes.

Regardless of whether or not this is a tactic, in addition to fewer liens, even existing liens have become more difficult for lenders to see. In March, Experian, one of the three major credit bureaus, said that it would stop reporting all tax liens from its consumer credit reporting database this week. And the other two major credit bureaus, Equifax and Transunion, have already stopped including civil judgments and tax liens on their consumer credit reports.

Rada agreed that these developments are positive for his business and said that this continues to validate the company’s value proposition. Specifically, Tax Guard provides reports to commercial lenders to let them know, in real time, if a business fails to pay its taxes.

“Our clients are anyone that cares if the people or businesses they are lending money to owe money to the IRS,” Rada said.

Rada said Tax Guard does business with about 350 lenders, including a national bank, community banks and alternative online lending companies.

So how does Tax Guard conduct its research? It contacts the IRS directly about specific people and companies. For the most part, this data-collecting process can be done by anyone. But it takes a long time and Rada said they are able to bypass the “middleman,” like public record searches and county courthouses. Tax Guard gets paid by its clients per business/individual report that it produces, and it customizes pricing based on volume.