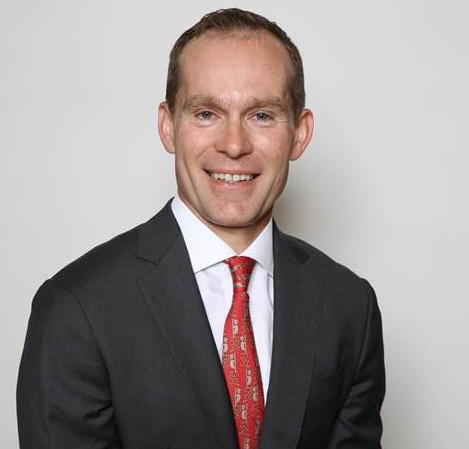 CAN Capital has just hired Tom Davidson, a finance veteran, to become its new CFO. Davidson joins CAN Capital from Sierra Auto Finance where he was Chief Financial Officer and Chief Capital Officer. Before that, he worked at GE Capital for 16 years, eventually becoming Chairman and CEO of GE Capital Markets, Inc.

“Given that we’re growing rapidly and looking to expand our business significantly, we were looking for someone with the kind of experience Tom has,” CAN Capital CEO Parris Sanz said. “Mainly an expert in capital markets [with] great experience and expertise with securitizations, treasury and investor relations. [The decision to hire Davidson] is reflective of our future growth plans and the speed with which we expect to be growing.”

CAN has funded more than $200 million to small businesses since their rebirth in July last year. Between term loans and MCA funding, Sanz said that CAN Capital’s business is about 80 percent term loans and 20 percent MCA.

“It’s rare to have the opportunity to join a company that is a genuine pioneer in its field and also so well-positioned for future growth,” Davidson said. “[Also] what attracted me to CAN Capital is the opportunity to serve the small businesses that form the backbone of the American economy.”

Davidson will be replacing Ray De Palma who is staying on at the company in the role of Chief Accounting Officer. Founded in 1998, CAN Capital celebrates its 20th anniversary this year. It has about 150 employees spread across three offices in New York, Georgia and Costa Rica. The bulk – about 120 employees – are in Georgia. The executive and accounting teams are located in New York and part of the company’s IT team is based in Costa Rica.