Pearl Beta Funding Decision a Boon to MCAs, as Long as They’re True to Their True-ups


While the recent Champion Auto Sales, LLC et al. v Pearl Beta Funding, LLC decision was a win for MCA companies because it determined at the appellate level that an MCA contract issued by Pearl Beta Funding to Champion Auto Sales “was not a usurious transaction,” many lawyers are saying that, more than anything, this decision has demonstrated the importance of having strong contracts with merchants.

So what made Pearl Beta Funding’s contract so strong in the eyes the judges?

“I would say that there were a variety of factors,” said Steven Berkovitch, who represented Pearl Beta Funding in this case along with lawyers from DLA Piper. “The first thing that the judges look for is if there’s a way for the merchant to modify their payments.”

This, in essence, is what is known as the “true-up” in an MCA contract. More specifically, Berkovitch said that the true-up is a contractual obligation on the part of an MCA funder to adjust the daily payment it receives from a merchant to more accurately reflect the percentage of receivables it is owed. 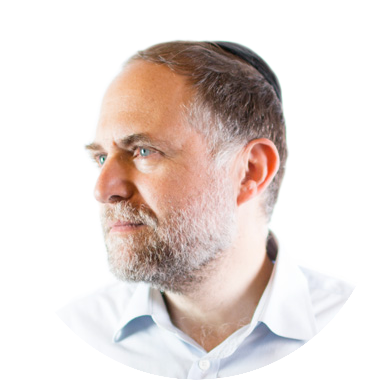 Pearl Beta Funding CEO Sol Lax takes this seriously. He told deBanked: “Our front line servicing guys are well trained to respond when a merchant says ‘My deposits are down, my business is down, can I do something?’ They’re trained to know that the answer is ‘Yes. Send us some bank statements, we’ll look at it and we’ll adjust accordingly.’”

In this case, Berkovitch said that Champion Auto Sales did not use the true-up clause and did not request a payment modification when it was available to them.

Many have remarked on how the decision of this case has already impacted the MCA industry. Berkovitch can see that himself. After the case was decided, he said that opposing attorneys have contacted him to withdraw their cases against his other MCA company clients.

Lax acknowledges, with modesty, what this decision means for the MCA industry at large: “You have a safe harbor now for the first time where, if you have a well-drafted contract, then you have active compliance [and] you’re pretty well off. Until this was settled in court, it was still up in the air.”

But Lax doesn’t take this victory for granted.

“You may still see challenges on specific [fact] patterns where a client can show that they had called, they asked for a true-up, and they were told ‘No true-up is available. You got to pay or we’re going to take all of your stuff,’” Lax said. “If they can show a pattern like that, then the MCA company is in trouble. They’ll have a hole blown right through their contract.”

Home › merchant cash advance › Pearl Beta Funding Decision a Boon to MCAs, as Long as They’re True to Their True-ups