Payday loan mastermind Scott Tucker, who was recently sentenced to 16 years in prison, will be featured in Dirty Money, a Netflix docuseries focused on tales of greed.

Watch a trailer of the series below 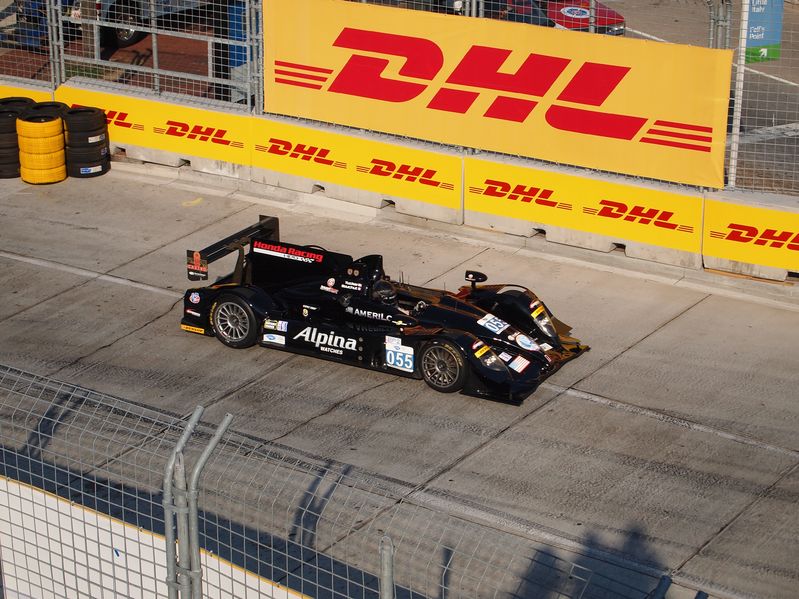 Tucker was among the most prolific payday lenders in the United States, using Native American tribes to shield himself from state laws while generating billions of dollars in revenue. Prior to his conviction on charges of participating in a racketeering enterprise through the collection of unlawful debt, wire fraud, money laundering, and violations of the Truth In Lending Act, he garnered the largest FTC judgment in history, a staggering $1.3 billion.

Tucker’s penchant for racing fancy cars that includes a professional career with some notable victories likely secured his place in the annals of financial villains.

The docuseries begins on January 26th.