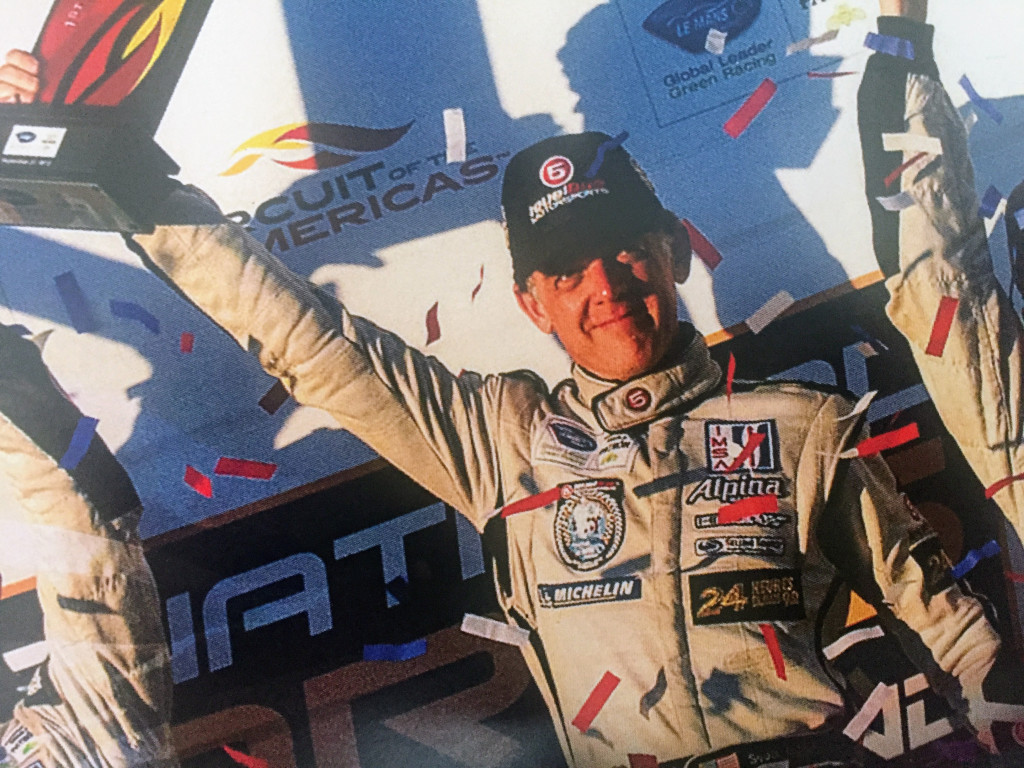 One year after a federal judge awarded a record-setting $1.3 billion judgment to the FTC against Scott Tucker for damages caused by his payday lending empire, a jury in the Southern District of New York found him guilty on criminal charges that include participating in a racketeering enterprise through the collection of unlawful debt, wire fraud, money laundering, and violations of the Truth In Lending Act.

Tucker and another defendant, who happened to be his attorney in the scheme, are set to be sentenced on January 5th. He will remain on house arrest until then. Tucker is facing more than 20 years in prison. He is 55.

Among the luxuries Tucker spent his ill-gotten gains on were his professional racing hobby. His auto racing team, Level 5 Motorsports, participated in international tournaments and won 4 championships. The feds auctioned off his race cars that included two Ferraris and a Porsche earlier this year.

According to the DOJ:

TUCKER devised a scheme to claim that his lending businesses were protected by sovereign immunity, a legal doctrine that, among other things, generally prevents states from enforcing their laws against Native American tribes. Beginning in 2003, TUCKER entered into agreements with several Native American tribes (the “Tribes”), including the Santee Sioux Tribe of Nebraska, the Miami Tribe of Oklahoma, and the Modoc Tribe of Oklahoma. The purpose of these agreements was to cause the Tribes to claim they owned and operated parts of TUCKER’s payday lending enterprise, so that when states sought to enforce laws prohibiting TUCKER’s loans, TUCKER’s lending businesses would claim to be protected by sovereign immunity.