Are Lawsuits the New UCCs? 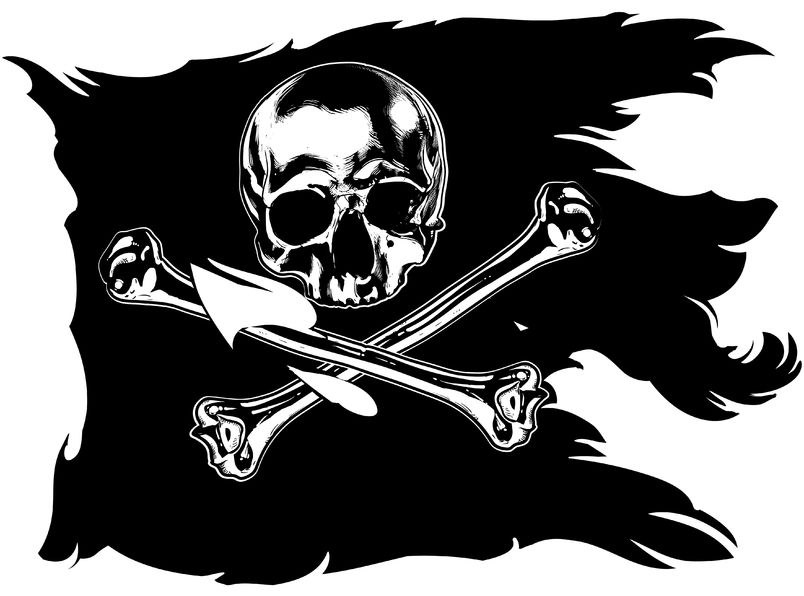 Back when merchant cash advance funders first began to file UCCs, competitors immediately began to look them up and turn them into leads. The practice became so widespread that MCA funders began filing under pseudonyms to throw people off the scent. But soon, competitors began to figure out who the pseudonyms belonged to and the game continued. Funders tried other methods like having the UCC service providers themselves be named as the secured parties. Eventually, competitors realized that although they couldn’t figure out who the true secured party was on these, they could at least reasonably identify the named debtor as having obtained funding. Eventually some funders gave up and stopped filing UCCs altogether.

These days, a new breed of public records detectives are harvesting the NY state court records for lawsuits against merchants in default. Though they don’t always wait until a merchant has already been sued, the public dockets make it easy for them to obtain all the details they need to pitch services such as debt settlement and legal aid.

An unfortunate consequence of that is that these so called advocates may not have the merchants’ interests at heart and they can greatly complicate communication between the parties.

The practice of trolling the dockets is becoming so popular that a similar trend may be cropping up, funders filing lawsuits under obscure entity names. While it’s too early to tell if debt settlement lead hunters could get so aggressive as to actually make it untenable to file a lawsuit or a confession of judgment, it is something to keep an eye on. Unlike a UCC, which may only reveal a description of the secured interest and the merchant’s name, the dockets may reveal the actual contract itself, all of the terms, what platform it was funded on, how much remains outstanding, etc. There’s vastly more than could ever be gleaned from a UCC. The downside, of course, is that it suggests a merchant breached a contract and may not be an ideal candidate for additional funding. But to a debt settlement firm (unsavory or not), that might just be the prospect they’re looking for.

Are lawsuits the new UCCs? Time will tell.