View From The C-Suite: Alternative Funding Execs Talk Shop, The Landscape, And The Future 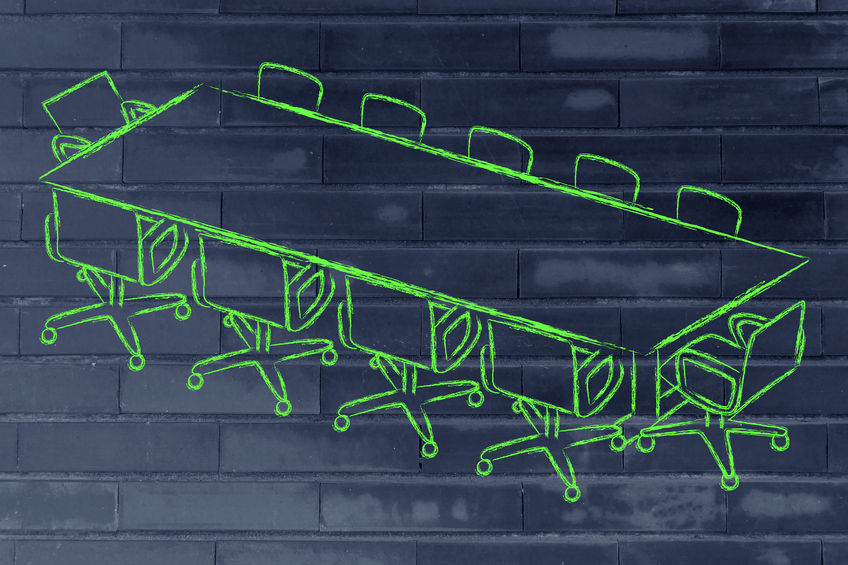 Alternative funders have had a roller coaster 2017 with highs and lows that will likely be remembered as a high-stakes time for the industry, one in which the rubber met the road for many and the market landscape shifted for everyone from funders, to merchants to brokers.

Three C-Suite executives in the alternative funding space — Christine Chang, CEO of 6th Avenue Capital, Heather Francis, CEO of Elevate Funding and Torrie Inouye, National Funding president — spoke with deBanked, offering their take on some of the industry shakeups, direction of the alt lending space and upcoming developments at their respective companies.

All three execs are embracing what appears to be shaping up as a bigger and better 2018 with plans on the horizon for new products, relationships and deals but also where there could be further shakeout as the shift in the industry landscape takes hold.

6th Avenue Capital, provides short-term funding to merchants that Chang describes as “high touch, high tech and fast.” The company is building an SEC RIA compliant infrastructure as Chang believes that MCA regulation will take place over the next several years. Chang said she is sympathetic to the banks and the onerous rules that they must follow, and whatever form the industry regulation eventually takes on, the company will be ready for. 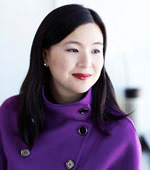 A recent story in The Wall Street Journal points to community banks comprised of those with less than $10 billion in assets historically funding local merchants in what’s dubbed character-based lending. As the name suggests, the underwriting standard for the loans was tied to the character of the business owner, which the lender knew based on personal relationships in their own communities.

The financial crisis gave rise to greater regulation, driving a spike in that model and the rest is history. Small banks were forced to direct their resources toward risk management and compliance instead of adding more personnel to service loans. The WSJ quotes a small business lender that bears repeating: “When they created too big to fail, they also created too small to succeed.”

When that door closed, however, another one opened, creating the opportunity for alt lenders to service a niche that was getting left out in the cold.

“The alternative funding industry is here to stay. That’s good news for MCA and fintech in general. There’s a need for fast funding and there will continue to be a trend toward that,” said Chang.

“THE ALTERNATIVE FUNDING INDUSTRY IS HERE TO STAY”

Banks, meanwhile, have started coming to the fintech table to compete for deals. “We’re in the process of speaking to a number of banks, some quite large and some regional, that have expressed an interest. We think this is a great opportunity for them. The idea is that we’d help them to serve a population of clients that they would not otherwise be able to serve,” said Chang.

6th Avenue has had discussions about white labeling and customizing the platform for institutions. “We would run everything for them,” said Chang.

In addition to possible new banking relationships, 6th Avenue Capital, backed by a private family and institutional investors, will expand the business model to include more investors on its platform. “We are in discussions with a number of significant international investors. It’s in the works. We’re building an institutional infrastructure, so it was always contemplated,” she said.

Elevate Funding, whose is 100% referral-based and whose product suite is comprised of a trio of MCA solutions, is coming up on its three-year anniversary in December. 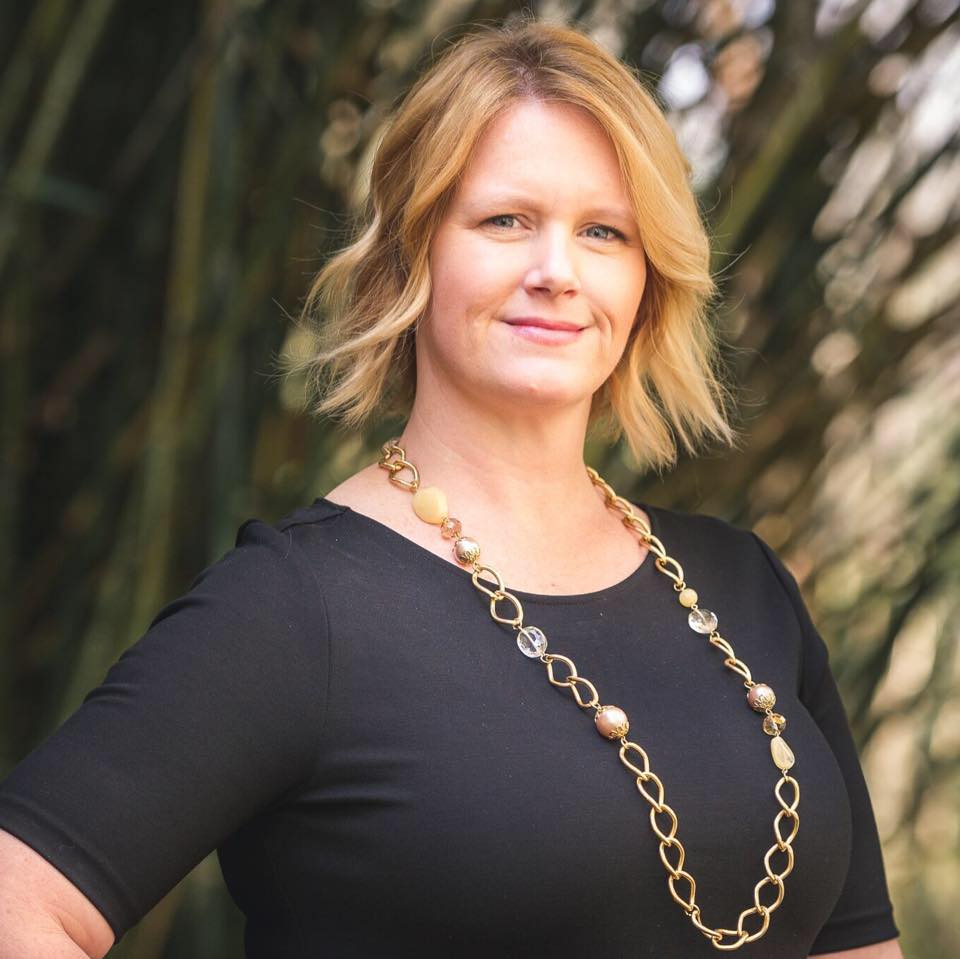 Gainesville, FL-based Elevate recently hired Michael Gaura to spearhead a new MCA product that the company is rolling out in 2018. Francis held the details of the new funding product close to the vest, but she did offer her views on the direction of the MCA and alternative lending space.

“I see difficulty in the coming years, especially in 2018, for qualified lead flow. You have a lot of big banks that are getting into this industry. And that’s a lot of marketing dollars that you’re competing against.”

She points to JPMorgan Chase, American Express, Square and PayPal, saying they are “huge marketing dollar companies” with tremendous access to customers on their respective platforms.

“There’s going to be a shakeout of what can you reach, who can you reach, can you get them the first time? How do you engage them to where they only want to work with you and they’re not submitting 20 applications for every website they come across?”, Francis said.

San Diego, Calif.-based National Funding is a balance sheet lender whose primary product is loans, not MCAs. The broker factor has changed significantly for the lender in a very positive way this year. “We’re really seeing sizeable growth in our broker channel in 2017 and have designed a strong and consistent process for our broker clients” Inouye said. The leads have been driven by a variety of factors, not the least of which comes down to CAN Capital and Bizfi’s loss being National Funding’s gain. 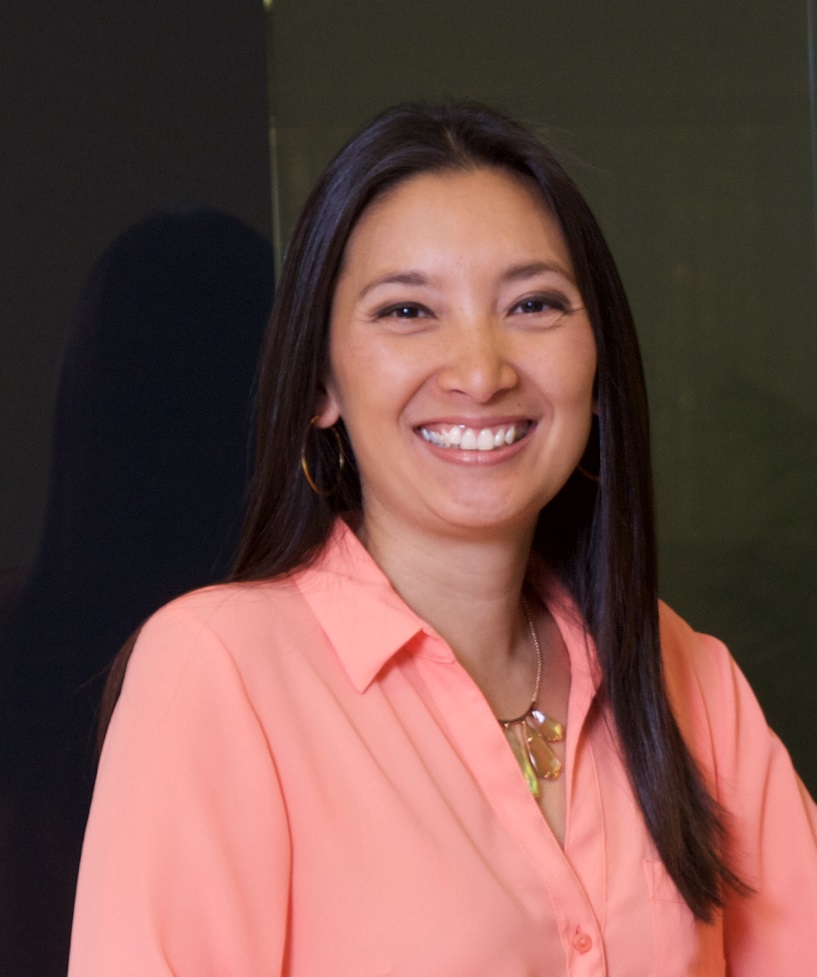 “That’s a factor we can’t ignore. The broker community has rewarded us for being consistent and building those relationships and being a partner to them,” Inouye said. “We definitely saw an uptick in business when they left the space. I can say we’ve continually experienced sizeable growth in our broker channel year over year but 2017 was beyond what we had expected. It surpassed other years.”

Incidentally, National Funding was one of the earliest alt funders on the scene along with CAN Capital in the 1990s. CAN’s fate started unraveling about this time a year ago.

“It’s not positive when you see that happen in the industry. However, we are really focused on what we’re doing and the decisions we’re making internally. I think that’s why we’ve consistently had profitable growth over the years. We’ve stayed true to our underwriting principles and the market seems to have rewarded us. We were consistent and not erratic. Brokers know they can rely on us and feel confident that we would quickly fund their deal once we issued an approval,” said Inouye.

Elevate, a balance sheet funder, relies on outside brokers and referrals for deals. “I don’t find it a disadvantage for us not having an internal sales team. A lot of companies in this space have the ability for a chief marketing officer who focuses entirely on leads. Elevate isn’t there yet. Will we be there in five years? Maybe. Marketing can change by that time,” Francis said.

6th Avenue Capital has a starter program in which there are no guarantees but considers businesses that have been in existence for less than a year and businesses with credit scores of 500 or more. Plus, they’re willing to do consolidations up to two advances.

In addition, 6th Avenue Capital is open to offering financing to brokers. “It’s really good in that there is an alignment of interests and allows brokers to participate in the deals they put forth. If they think the merchant is credit worthy and a terrific opportunity, they participate. Everyone has skin in the game and interests are aligned,” Chang said.

While technology is at the core of fintech, all three of the companies take a hybrid approach when it comes to credit underwriting comprised of a tech platform and the human touch, which perhaps keeps character-based lending alive in some form.

With respect to fintech, “6th Avenue Capital’s philosophy is that technology is a tool to supplement human underwriting. We use technology to detect fraud, manage workload processes and manage risk. We do not use technology to make our final decisions,” said Chang.

Elevate also takes a dual-approach to its underwriting process. “I believe in a hybrid method. You have to have someone looking at it, to have eyes on the paper at some point in the process. This doesn’t mean a computer system can’t help to weed out what might not meet the criteria, but I do believe there needs to be a person reviewing the files,” Francis said.

National Funding was started as an equipment leasing company. “We apply some principles we learned as a leasing company and take into account all of the attributes that go into that business in addition to FICO and cash flow,” Inouye said.

Automation is an area of technology that they continue to look to for innovation and process efficiencies. “We do serve our customers online, but we also provide a human contact as well. We deliver a loan experience that builds trust and confidence with customers. We try to deliver on what our customers want in the most efficient way,” said National Funding’s Inouye.

National Funding continues to look at construction deals and accepts them as a niche in their portfolio, which Inouye said differentiates the company. “It allows us to be more flexible and comfortable with certain industries that other lenders might stay away from.”

2017 has been a roller coaster year for fintech including alt funders. While there have been plenty of bright spots, there was also some fallout that left veteran players scrambling to salvage either their reputation, status as a funder or both.

SoFi has been at the center of controversies that resulted in the Mike Cagney leaving his chairman post with plans to step down as CEO. Most recently, the lender has removed its application for a bank charter, according to reports.

We asked Elevate’s Francis about it. “SoFi is a very big company. They’re to the level where the CEO has people to answer to. They have a checks and balances system they need to go through,” said Francis. “It worked, and they removed him.”

“MY DOOR IS ALWAYS OPEN. THAT’S OUR OFFICE POLICY”

Francis maintains an open-door policy with her employees, and she says all you can do is focus on your house and keep your house in order. “My door is always open. That’s our office policy. They use that quite frequently; it’s a catch 22,” she said with a laugh.

Something else that all three executives have in common is that they are all women in top roles in fintech, an industry that isn’t known for its diversity.

6th Avenue’s Chang’s career includes working at a large institutional bank for six years. Out of 200 professionals, only four of them in her group were women. “At the end of the day, performance is the best differentiator. If you perform well, it presents unique opportunities. At 6th Avenue Capital, diversity is embraced. Our underlying merchants aren’t just one gender or color. Diversity helps us understand the needs of small businesses better, so we can provide fast and customized funding quickly,” she said.