SoFi’s CEO is Stepping Down 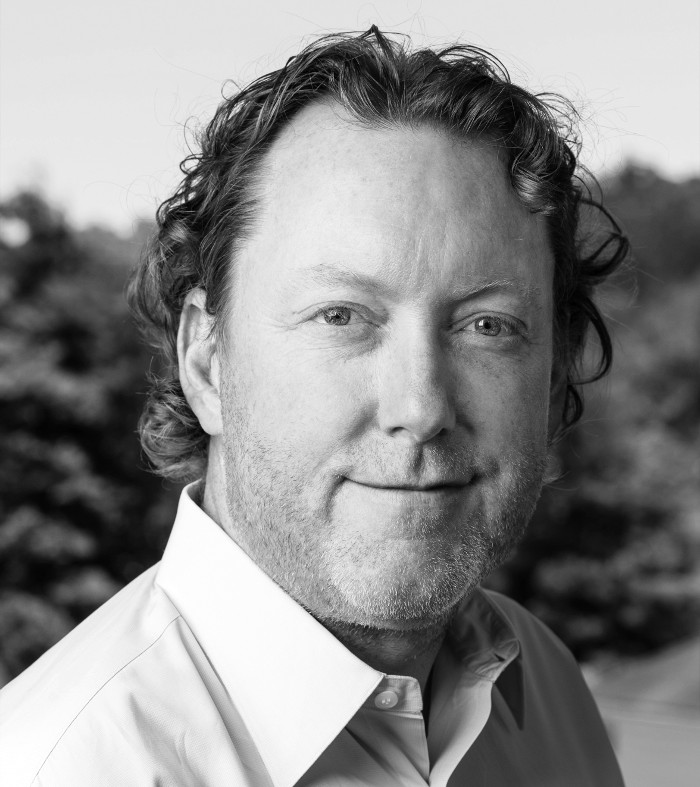 SoFi’s long slow grind towards an IPO is coming to a screeching halt. Mike Cagney, SoFi’s CEO, is reportedly stepping down as chairman effective immediately and will be resigning from his CEO position later in the year. The hope is that this will relieve outside distractions such as pending lawsuits, the WSJ and NY Times report.

SoFi co-founder Dan Macklin and SoFi CFO Nino Fanlo both stepped down in May. Meanwhile the company’s Chief Revenue Officer, Michael Tannenbaum, left the company in July. In the Spring, SoFi announced that with an IPO in limbo, employees could begin to sell their vested stock.

It’s an inauspicious time given the battle the company is gearing up for to secure an industrial banking charter. Among the lawsuits bearing down on the company are allegations of sexual harassment and unpaid wages, while the NY Times reports Cagney “may have been overaggressive in expanding SoFi’s business, skirting risk and compliance controls” while also possibly having inappropriate relationships with SoFi employees.

Tom Hutton, a board member, will immediately replace Cagney as chairman.

Only a month ago, Cagney reportedly suggested that IPO plans were back in the works.