ShopKeep Joins the MCA Crowd. Are Loans Next? 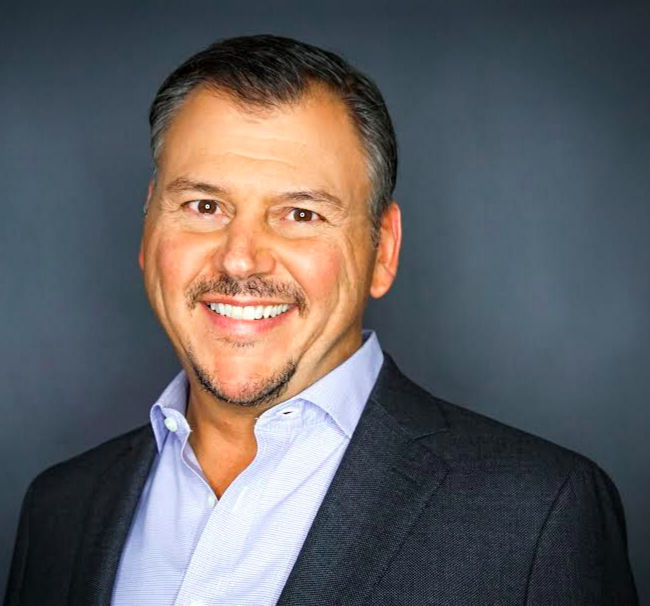 ShopKeep, an iPad-based cloud-connected technology company designed around POS and payments for small businesses, is expanding into MCAs with the launch of ShopKeep Capital in recent days. With its move into funding ShopKeep joins an area that competitor Square already operates in. But while both companies have unlocked the secret of customer acquisition they are not targeting the same small businesses.

Meanwhile this latest move into MCAs is just a step in what ShopKeep CEO Michael DeSimone describes as an evolution, one that could potentially lead to small business lending sooner than later.

“We had a lot of interest from our customers,” said DeSimone, referring to the nearly 25,000 small businesses that are on ShopKeep’s payment and software platform. ShopKeep Capital extends funding offers to eligible small businesses on the ShopKeep platform, and funding is approved within a couple of days.

ShopKeep is entering a space – MCAs — that is only getting more crowded, with the recent addition of iPayment, for instance. And while ShopKeep and Square operate in a similar market segment, they’re targeting different SMBs.

“Our customers tend to be larger than Square and more complex in their business models,” said DeSimone, pointing to the example of a restaurant with numerous employees and multiple locations. On average, customers on the ShopKeep platform generate sales of $350,000 per year.

As a payments company, ShopKeep’s customer acquisition strategy is tied directly to its software and payments businesses.

“THE CLOSER YOU ARE TO THE ACTUAL CUSTOMER, THE MORE YOUR OPPORTUNITY IS TO BE ABLE TO BE TOP OF MIND WHEN THEY NEED SOMETHING”

“This leverages our ability to understand the small business data flowing through our POS platform and manage it the way we do payments based on the premise of greater visibility into their business by the virtue of our payments platform,” said DeSimone.

He is quick to point out that ShopKeep is built on technology, and he said like every other part of the economy tech is disintermediating some parties and bringing others closer to the outcome they desire.

“The closer you are to the actual customer, the more your opportunity is to be able to be top of mind when they need something,” he said. “They have huge amounts of interaction with us. This level of interaction predicated on technology is really what creates the ability to have a relationship with the merchant to then be able to offer them a range of different products and services.” 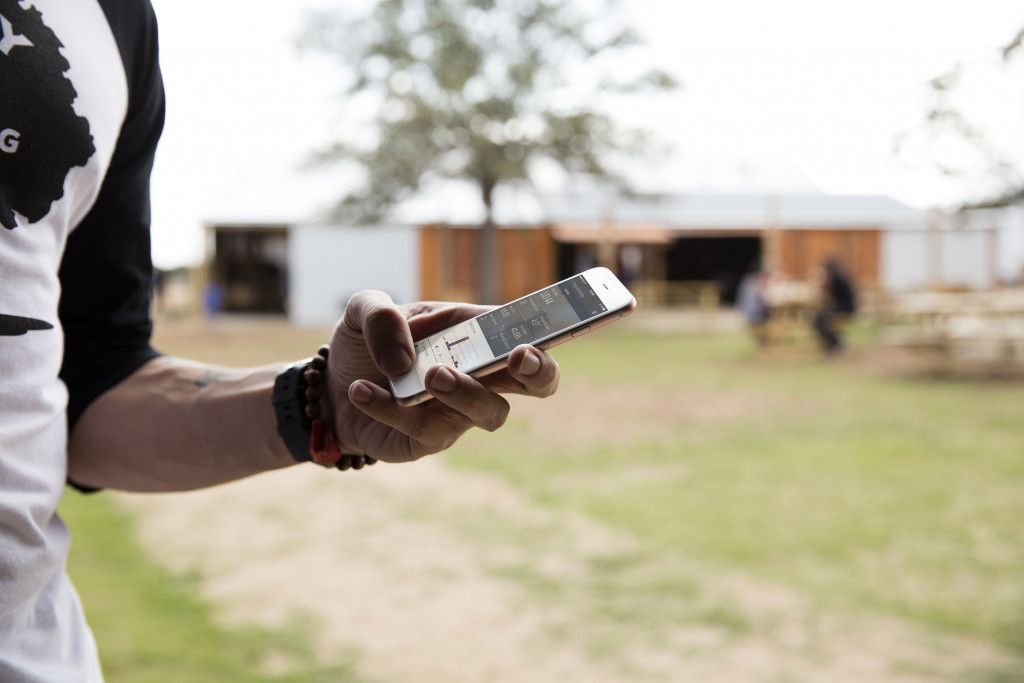 DeSimone describes ShopKeep more as a technology play than a funder.

“We have a lot of information most other providers of capital aren’t going to have unless they ask merchants to do a lot of work,” said DeSimone, pointing to an underwriting model that is almost 100% automated.

“We’ve built it to be largely pre-underwritten We only offer advances based on running the merchant through our underwriting model to see who comes up as a good candidate for ShopKeep Capital and making it available to them. We continually tweak the algorithm to make sure we are not being too tight or too loose,” he added.

Funding is the third revenue stream for ShopKeep, with software and payments representing the other two legs of the revenue stool. Meanwhile ShopKeep Capital is turning to its balance sheet to fund MCAs, but that is not the long-term plan.

“Currently it’s coming off our balance sheet, but it won’t be for very long. We have had several discussions with funding partners. And we expect over time we will migrate to more of a loan product and away from MCAs. We will explore the features and benefits of both to understand both our perspective and that of our customers,” said DeSimone, adding that there could be more clarity about the direction of this evolution in the next six months.

If ShopKeep does move into loans, the company could open up the platform to investors. “They are debt funds looking for returns and specific underwriting criteria. They will buy an advance or a loan eventually from what we originate. That’s the model we think we’ll go toward,” he said.

Something DeSimone and other lenders might want to keep in mind is a credit gap that exists among small businesses today, as described by Karen Mills, a senior fellow at Harvard Business School and former administrator of the U.S. SBA.

“There is no doubt that online lenders have identified an important segment that is not getting enough access to credit, but data also shows that borrowers are less satisfied with the interest rates and repayment terms from online lenders than from traditional banks. So even if small businesses are getting the loan, if it is not at an appropriate price, we should still consider this a credit gap,” Mills said.

While loans could be the next growth phase for ShopKeep Capital, this could be one of many new directions that the payments company takes. For instance, with key competitor Square, which boasts a market cap of approximately $10 billion, in pursuit of obtaining a bank charter, they could have company someday.

“It’s an interesting idea. It’s still very early for us but we’re not ruling anything out at this point,” DeSimone said.

For the near term, however, he is focused on ShopKeep Capital, for which he expects to make a couple of key hires for soon. “In my mind, this helps us to be more competitive with Square. I think it’s a really good service for our customers and it fits very well into the other pieces of our business,” said DeSimone.