The Scoop on iPayment’s MCA Renaissance 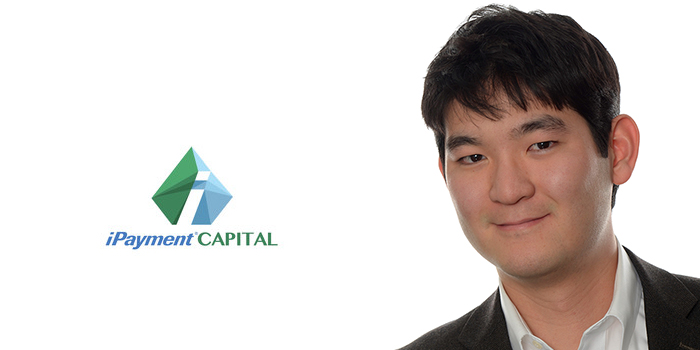 iPayment, a small business payment processing company, is placing a bet that it could be better the second time around in the MCA industry. iPayment Capital, which is scheduled to launch in the fall, is iPayment’s second foray into the merchant cash advance market. In conjunction with this expansion iPayment tapped Tomo Matsuo as senior vice president to spearhead iPayment Capital.

iPayment’s announcement comes on the heels of industry peers Square Capital’s Q2 loan origination of $318 million and PayPal’s acquisition of Swift Financial. Rather than remain on the sidelines, especially with access to data on some 137,000 small businesses, iPayment is making its move.

iPayment’s timing for getting back into MCAs is apparent but also coincides with the industry being held under a microscope for some questionable practices, not the least of which involves stacking, which can get small businesses in over their heads. Matsuo said the industry has a shared responsibility to fix this.

“I think there’s an opportunity for the industry to clean up some of the stacking and other practices. We all need to do more to better align ourselves with the needs and long-term health of the customers,” said Matsuo.

Meanwhile David O’Connell, senior analyst at Aite Group, offered his thoughts on the future role of MCA in small business funding: “Although we will always have merchant card advances in large volumes and these will be important to SMBs seeking funding, some of this volume will be replaced as the practices of alternative lenders become more entrenched: the provision of capital to an SMB based on a variety of data sets that achieve a fuller view of an SMB’s ability to repay only some of which is related to credit card volume.”

Similar to its predecessor product iFunds, iPayment Capital will be a balance sheet MCA origination business. The company has the benefit of hindsight with iFunds, which was before Matsuo’s time there, as well as any missteps by the industry from which to pull.

“My job is to launch and build our own balance sheet MCA product, and we have a management team committed to the initiative,” said Matsuo. “iPayment is in a unique position because of our long history with the product — as a funder, split payment technology provider, and referral partner — and have a lot of experiences to build upon. There’s a great team at iPayment with a ton of institutional knowledge.”

iPayment’s access to customer data and insights certainly gives the company an edge. “It’s a crowded market going after a finite universe of customers. From a customer acquisition standpoint, iPayment has the benefit of having 137,000 customers,” said Matsuo.

iPayment also has solid industry partners including the likes of RapidAdvance with whom the company serves merchant customers. iPayment will continue to work with RapidAdvance and others on MCA. “We recently had the opportunity to strengthen our balance sheet, and we believe investing in iPayment Capital makes great business sense,” said Matsuo.

Matsuo pointed to opportunities within the smaller merchant segment for MCAs. iPayment Capital’s average funding size will be somewhere between Square Capital’s range of $6,000 – $7,000 and that of ACH alternative lenders at about $40,000. “We’ll be right in the middle,” he said.

Matsuo, a Bizfi alum, officially started in his new role on July 1, and he has no interest in looking in the rearview mirror. “At the end of the day, it comes down to pricing risk appropriately and maintaining proper controls,” said Matsuo, adding: “We all want to grow, but there are responsible ways of doing so.”