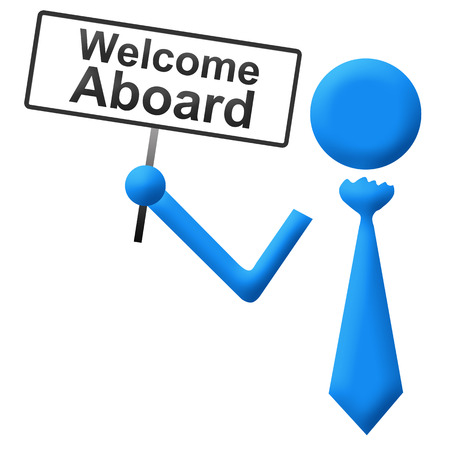 Firoze Lafeer, the former Capital One Head of Tech Fellows Program and CTO, Capital One Labs, is now the CTO of Breakout Capital, a Breakout representative confirmed. Lafeer was with Capital One for five years, most recently running the company’s experimental product & technology incubator and accelerator.

Breakout Capital is a fintech small business lender based in Mclean, VA where Lafeer will lead technology, including scaling their tech platform.