Russian Billionaire Is Betting Big on Fintech (And Online Lending) 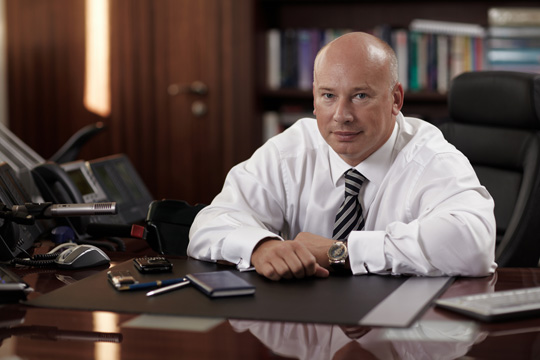 Russian billionaire Oleg Boyko is putting his chips on fintech. According to an announcement made by one of his companies, Finstar Financial Group, on Wednesday, he is committing $150 million of new capital towards financial technology startups over the next 5 years. And that money may be aimed at online lenders if his past investments are any indication.

A sample of Finstar’s investments:

Boyko’s Finstar may have also crossed paths with online business lending in the US. In 2015, a venture capital fund identifying itself as Qwave Capital, attempted an unsolicited takeover of Kennesaw, GA-based IOU Financial. Though IOU only lends to small businesses in the US, it’s actually listed on the Toronto Stock Exchange where it’s valued at less than a dollar per share. In the ensuing battle for majority control of the company, IOU revealed that it had not only sued Qwave, but also sued a company using the Finstar name. Some quick online research showed that the owner of Qwave, Serguei Kouzmine, has run some of Boyko’s companies in the past, including a role at Finstar Financial Group.

While the takeover of IOU was unsuccessful, Qwave was at least able to acquire a significant stake. That wasn’t Kouzmine’s only foray into US-based lending companies either. Qwave now acts as the general partner of the FinTech Ventures Fund, LLLP. That entity lists not only IOU Financial among its investments but also Chicago-based LQD Business Finance, Atlanta-based Groundfloor and NYC-based Fundthatflip.