‘Debt Relief’ Company is Allegedly Robo-dialing Out Of Control 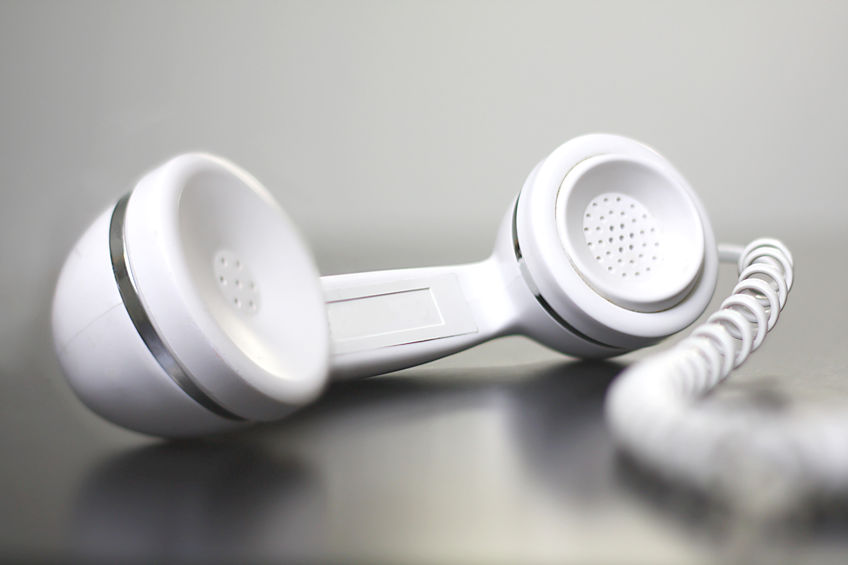 A lawsuit brought by famous serial TCPA plaintiff Craig Cunningham against defendants who allegedly robo-dial with offers for small business debt relief services, has a new twist, according to recent court records. That is that the defendants allegedly continue to robo-dial Cunningham despite having been served with the suit from him. All told, Cunningham says he has received at least 105 automated calls for the defendants’ business debt relief services despite the fact that he doesn’t even own a business.

Cunningham was one of several TCPA litigants referenced in a featured story deBanked published about TCPA lawsuits last October.

Debt relief and debt settlement services have become a booming business as of late, but it’s a risky endeavor. Earlier this year, four individuals were arrested when they did not actually attempt to negotiate the MCAs or business loans they were paid to assist with. One of those arrested is still in prison awaiting trial. He is facing a maximum of 30 years.