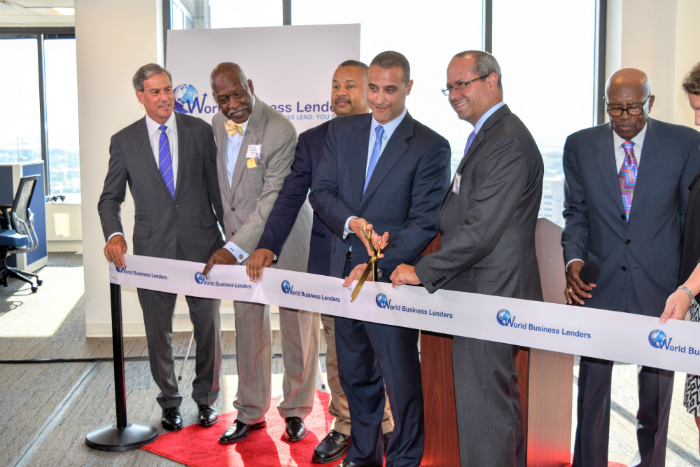 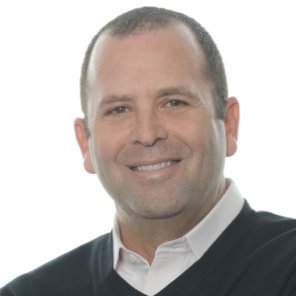 Stephen Sheinbaum has joined NJ-based World Business Lenders as a managing director. Sheinbaum founded Bizfi (Originally Merchant Cash and Capital) in 2005 and served for years as the company’s CEO. Former Lending Club exec John Donovan has been the chief executive of Bizfi since October 2016 and still holds that post.

In a call, Sheinbaum said that World Business Lenders has a world class team and that he was proud to be joining it. He will be overseeing the company’s production from the Jersey City headquarters. The company reportedly has plans for expansion and product innovation.

Sheinbaum referred to himself as a builder and said that WBL will afford him the opportunities to execute.