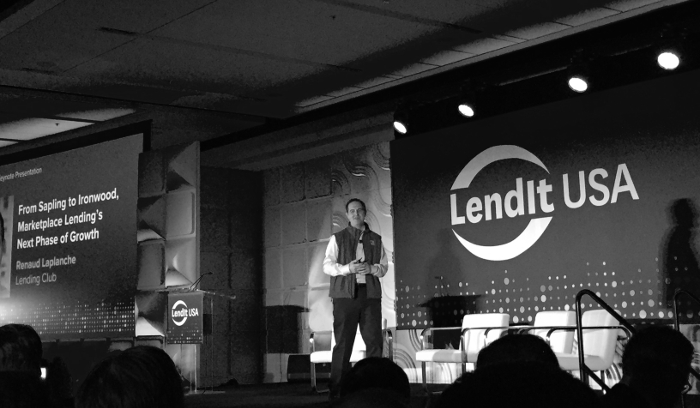 The complaint touched on several issues related to former CEO Renaud Laplanche’s departure, including a conflict of interest he had with a related company named Cirrix, misreported loan volume figures, and manipulated loan data.

In one area of the decision, the judge held that allegations relating to internal controls were adequately pled in that the registration statement represented that disclosure controls and procedures were effective at a reasonable level, when in fact the company represented eighteen months later that internal controls actually suffered from various material weaknesses.

“Reasonable investors would have found it important to know of CEO Laplanche’s prior efforts to drive his company’s performance with artificially initiated loans, and even more importantly, that LendingClub’s internal controls could not effectively curb the artifice,” the judge wrote.

The case # is 3:16-cv-02627-WHA in the Northern District of California. The lead plaintiff is the Water and Power Employees’ Retirement, Disability and Death Plan of the City of Los Angeles.

Lending Club’s stock was down 62% from its IPO price as of Thursday’s close but was up almost 9% on the year, according to the deBanked Tracker.