Can Factors and MCA Companies Get Along? 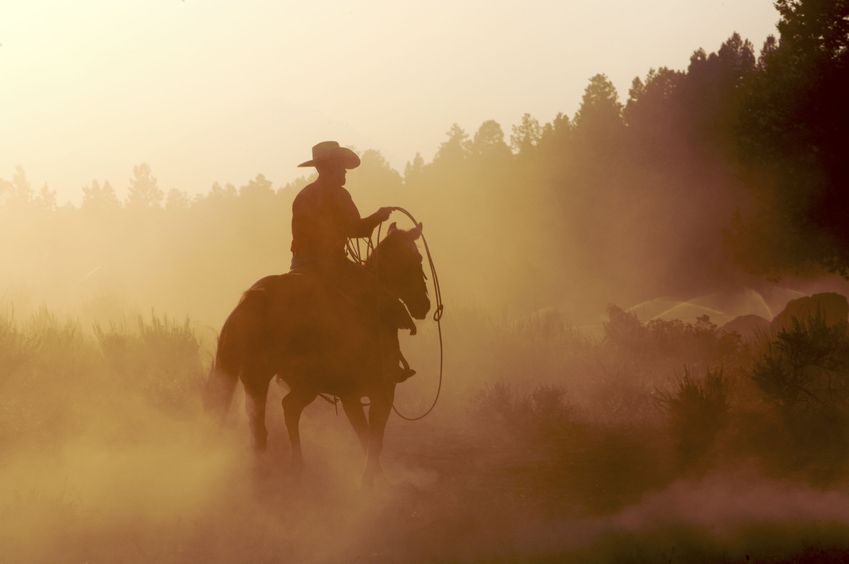 At the factoring conference in Fort Worth, TX on Thursday, the 2 PM panel was officially called The Fintech Disruption. But it could’ve just as easily been named The MCA Disruption considering that the panelists all ran companies engaged in either unsecured business lending or MCA. The tension in the packed room was palpable. For some factors, the competitive pressure they feel with unsecured finance companies cuts deep, down to their soul. So naturally it only made sense, being that it’s Texas and all, that they lassoed a few of those unsecured guys up and put them on stage to explain theirselves.

So what’s the best way for an MCA company to make a peace offering to a room full of factors?

Sol Lax, the CEO of Pearl Capital Business Funding LLC, kicked it off by telling the audience that a small business customer might begin their quest for capital by searching the internet for a small business loan. “There’s no factoring companies that are going to pop up,” he exclaimed, suggesting that they were already losing when it came to the Internet to acquire customers and had little hope of catching up. But if you are a small factor, he conceded, you should continue generating leads through relationship building since the Internet is now so cost-prohibitive.

Dean Landis, the President of Entrepreneur Growth Capital, ran with that and asked attendees to raise their hands if they really pay attention to the cost of lead acquisition. While this was an informal survey, virtually no one raised their hand, seeming to confirm that deal flow for factors is largely acquired through relationships. Landis, who played the role of moderator and devil’s advocate, asked if MCAs and factors were really even targeting the same customers. Would you lend to someone who already has a senior lien? he asked. “These [MCA] guys figured out how to do that.”

Dan Smith, President of Fora Financial and Paul Rosen, Chief Sales Officer of OnDeck, explained that their customers often seek a fast-paced application-to-funding process, which drew a rebuke from an audience member who had a hard time believing that so many merchants truly needed that speed and simplicity. Smith and Rosen countered by saying that customers will choose whatever is best for them and that not every customer fits their boxes.

Lax advised factors to look at the bigger picture, that one big lender on their own might not seem like a threat but that a company like OnDeck could license out their scoring model to banks and banks could adapt that to make loans to companies they have otherwise been ignoring (the same ones that go to factors) and compete against the factors directly.

As the audience chipped away with questions about the soundness of these scoring models and fintech, Smith of Fora reminded everyone that they still have underwriters that are manually overseeing deals, rather than let computers do everything entirely on their own. “You can literally fintech yourself out of the business,” Smith cautioned lenders who might overzealously replace their core competency with algorithms that don’t perform as well.

But even then, do these scoring models work when merchants gets stacked on? This question was asked and it suggests that stacked merchants have a higher risk of default. Rosen of OnDeck confirmed that when he said “customers that stack on us have much higher loss rates.” Meanwhile, Smith said that when customers are doing something that affects their model, they just need to improve their model, just like they would if there was a recession or some other economic event underway. “All of our models are built on lifetime value,” he said. They want to grow and nurture their clients, he explained.

Lax of Pearl, was more pointed about the future for factors. “You either need to evolve or become a phone booth,” he proclaimed. He prefaced that with a story about a child who was absolutely befuddled by an old Superman movie, as in ‘what were all these ridiculous random booths doing in the city that enabled Clark Kent to go around changing his clothes?’ The concept of a phone booth could hardly even be explained to the next generation. “Your industry is suffering a phone booth moment,” Lax said to the factors.

To the unsecured lenders and MCA companies who attend the factoring conference, they invariably see value in partnerships. And for the factors still hesitant to take that step, is it really the MCA model that’s causing friction? Or is it the evolution of the way that businesses interact with financial technology, i.e. fintech? And might fintech disrupt everyone in the end?

Only time will tell.

Quotes and paraphrases were derived from the panel. The summary is my own analysis of it and much of the 90-minute discussion was omitted here for brevity. Last modified: April 7, 2017

Home › Business Lending, merchant cash advance › Can Factors and MCA Companies Get Along?