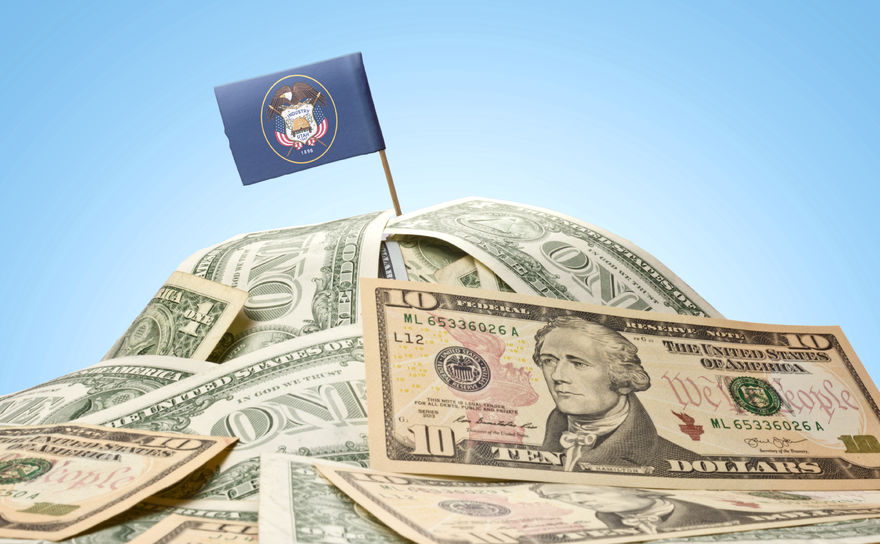 WebBank, a Salt Lake City-based bank commonly used by online lenders such as Avant, CAN Capital and Prosper to make loans nationwide, reported year-end figures last week through an SEC filing. The company is 91.2% owned by Steel Partners Holdings L.P (NYSE:SPLP). The bank reported net income of $29.2 million for 2016.

Although Steel Partners also owns businesses in energy, defense, logistics, food products and more, WebBank is its most valuable segment with a market valuation of $319.4 million. That number, according to the release, is 12x the company’s after-tax net income.

Steel Partners got in on WebBank early, making their initial investment in the bank more than 20 years ago in 1996.