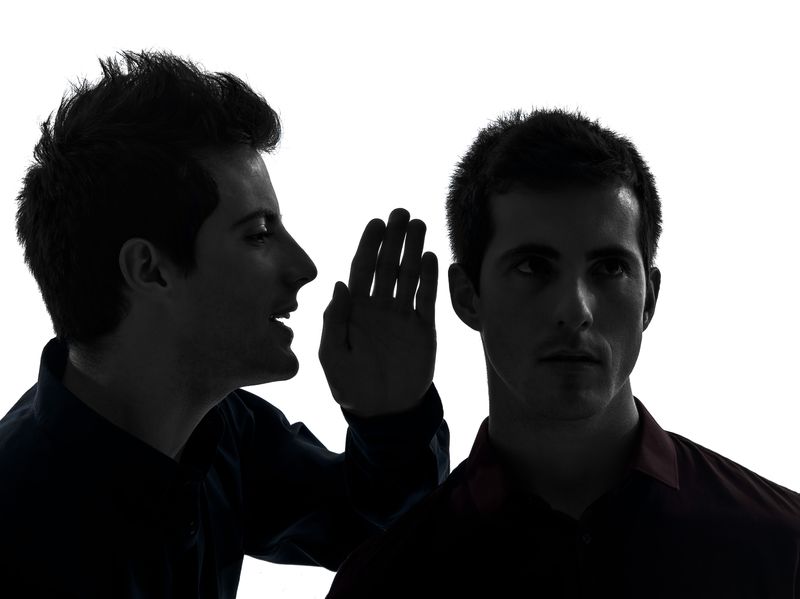 Reuters is reporting that Kabbage is in talks to raise equity capital to potentially use for acquisitions and that OnDeck is one of several targets under consideration. As Reuters attributed the OnDeck portion to just one of their multiple unnamed sources, it’s entirely speculative at this point.

From a theoretical perspective, would such a thing make sense?

Kabbage has momentum on their side right now. Their recent half billion dollar securitization that was finalized earlier this month was oversubscribed. Although they only originated about half the loan volume of OnDeck last year, Kabbage’s last private market valuation ($1 billion in Oct 2015) is nearly 3x as large as OnDeck’s current market cap.

Valuations in the industry have changed a lot over the last 18 months but there’s no doubt that Kabbage has become a unique competitor. At LendIt, company CEO Rob Frohwein revealed a bit of their secret sauce when he said that their customers borrow from them on average 20-25 times over the course of 4 years, whereas their competitors make only 2.2 loans to their customers on average.

There is a general view in this industry that acquiring a competitor adds little value other than more marketshare. Kabbage, however, may potentially believe that (1) OnDeck is too undervalued to pass up (2) That OnDeck could generate better margins using Kabbage’s strategy (3) That OnDeck’s partner relationships would add additional value (4) That the company cultures are compatible enough to make an acquisition work (5) that the combined entity would allow them to better align their political and regulatory agendas.

We mustn’t forget however that a single unnamed source is pretty weak to go off of. One possible reason that someone would want to report that OnDeck is an acquisition target is to cause a temporary spike in their stock price. (and I certainly do not have any position in the stock)

For now, it’s fun to think about such an acquisition scenario and we’ll report more, if and when we hear anything.