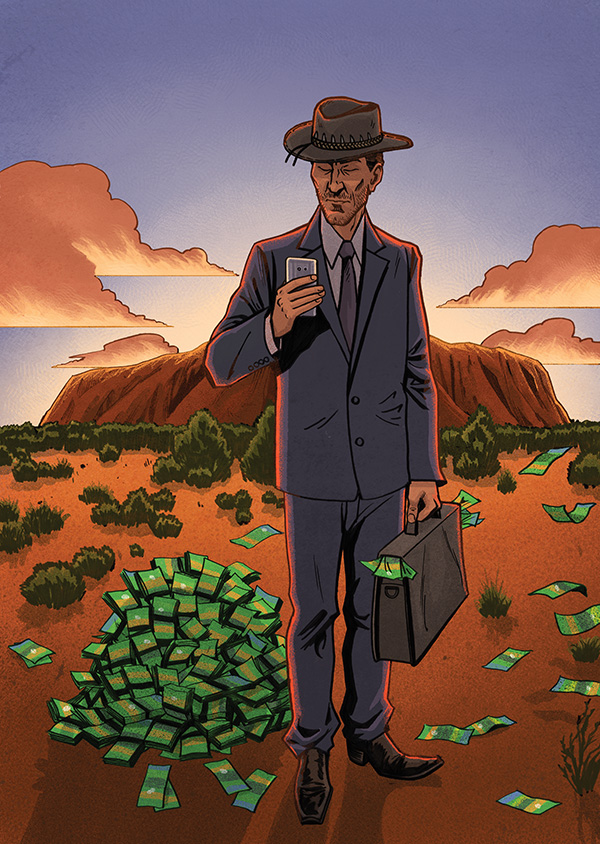 Online small business lending in Australia is taking off, especially for Sydney-based Prospa, who according to the Australian Financial Review, has slightly more than half of the industry’s market share. The company just announced a $25 million (AUD) equity round led by AirTree Ventures that pegged Prospa’s value at $235 million (AUD).

Prospa is significant in that it received early support from US-based Strategic Funding, the same company that just absorbed the US operations of Capify. A 2013 press release said that Strategic would be providing the technology for the electronic servicing, underwriting and cash management of all Prospa Advance accounts in Australia in addition to jointly funding all the merchant cash advances and loans they originated. Sources say however that the arrangement is no longer in effect.

In September 2015, The Carlyle Group, one of the largest private equity firms in the world, participated in a $60 million round for the company. Prospa has now funded more than $250 million to small businesses since inception.

The Australian Financial Review cites Bertoli as more recently saying that the market there could grow to at least $20 billion in the next five years.