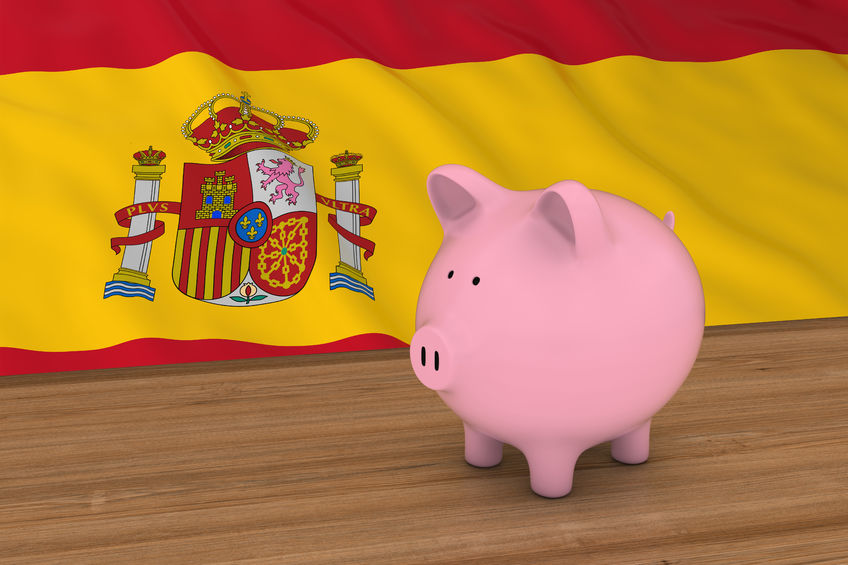 On the heels of a $100 million round, the global lending platform announced that they were exiting the Spanish market.

Funding Circle operates in the US, UK, Germany, and the Netherlands. Up until recently, they also counted Spain among its active European markets, but no longer. The timing is curious, right after the company raised $100 million through a round led by Accel, but upon a closer look, Spain was never really their thing to begin with.

“We inherited Spain following our acquisition of Zencap in 2015,” Funding Circle Samir Desai said. “We decided to pause new lending in June last year and we have now taken the formal decision to stop all new loans for the foreseeable future. We continue to invest in Europe in Germany and the Netherlands where we are growing fast, and expect to enter more countries in the future.”

Zencap was once said to be the fastest growing online lending marketplace in Continental Europe. In August 2015, Victory Park Capital had agreed to invest up to €230 million in loans originated by Zencap over a three year period. Funding Circle acquired them a mere two months after that, inheriting their operations in Germany, Spain and the Netherlands.

Ryan Weeks of AltFi, wrote of the decision to exit Spain, that it was a combination of limited awareness around P2P lending there and low quality loan applicants.

With more resources at their disposal now to focus on Germany and the Netherlands, the company also announced two new senior appointments. Thorsten Seeger has joined as Managing Director for Germany and Belkacem Krimi has joined as Chief Risk Officer for Continental Europe. Thorsten Seeger joins from Lloyds Banking Group, where he was Head of Financial Markets for SMEs and was responsible for driving and delivering access to financial markets for small businesses. Belkacem joins from GE Capital and brings extensive experience in credit risk and operational risk management, developed over 17 years across multiple countries in Europe and Asia. In his last role, he was the CRO for GE Capital France, based out of Paris – managing risk for over $10Bn consumer and commercial assets.

Desai, of Funding Circle, said, “We’re delighted to welcome Thorsten and Belkacem to the team. Both are hugely talented and have extensive experience and understanding of small business lending across Europe.”

But for now, it’s Adios to Spain.