A social media post by Platinum Rapid Funding Group CEO Ali Mayar, revealed that the Long Island-based company had originated $180 million in deal flow in 2016. That’s almost twice their 2015 volume, and is a new record for the company.

In Mayar’s post, he wrote, “Thank you to everyone who’s a part of this unstoppable organization for an amazing year and the best is yet to come.”

Below, a Platinum Rapid Funding Group photo from last year 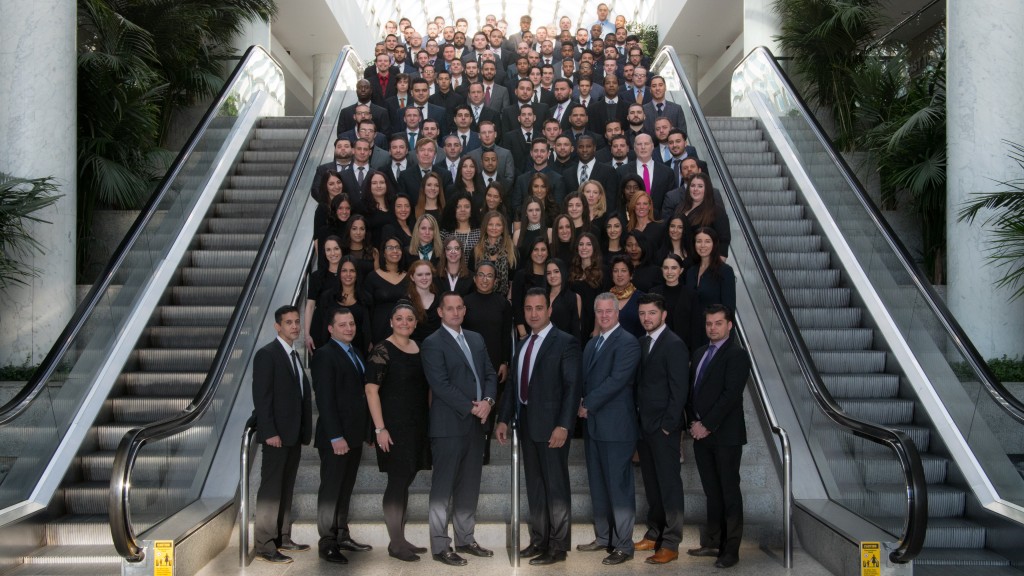