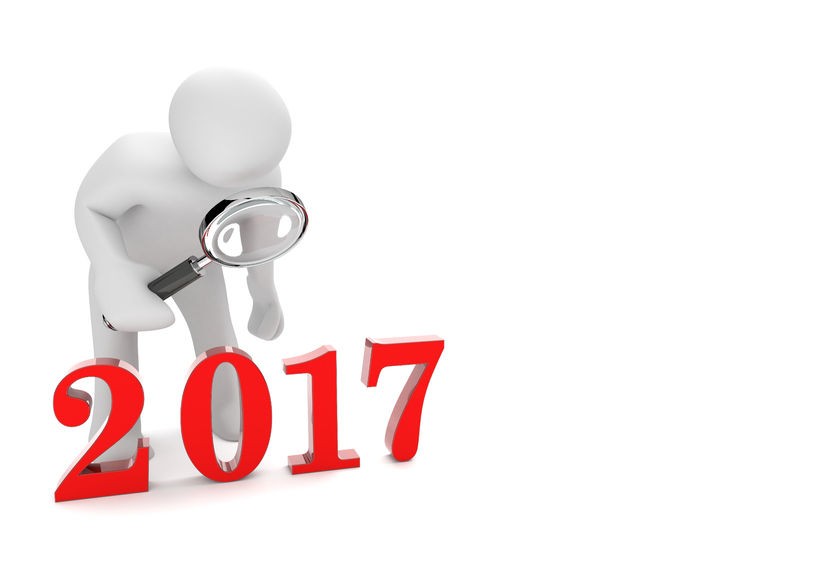 LendIt co-founder Peter Renton has projected that there won’t be any new industry IPOs this year. While I don’t know if I’d say he’s wrong (a year is a long time), one thing that has changed since 2014 is a shift away from the “tech” label. When OnDeck went public, they positioned themselves as a technology company. Today, they more closely identify themselves as a non-bank commercial lender. Lending Club too was a “tech company.” Now they might be more appropriately characterized as an online consumer lender, especially since their competitors are traditional financial institutions like Discover Bank and Goldman Sachs. So the public markets in 2017 may not be ready for a tech company that can lend but they may be ready for a lending company that has tech. The difference is real.

On regulation, while a Trump presidency may mean that federal regulatory threats will subside, my projection is that the judiciary system will instead play a prominent role in 2017. Whether it’s state courts or federal courts, expect the rules of engagement in marketplace lending or merchant cash advance to become more clear than ever before.

I think it would be easy to predict consolidation in 2017, so more than that, I believe some companies will just wind down and others who arrived too late to the game will just move on to something else. That’s not necessarily a pessimistic outlook since this will give the more serious players a chance to flex their muscles and continue strong growth. This is a natural cycle in any industry that experiences a rapid growth phase.

There will be at least one black swan event. We don’t know what we don’t know.

Lastly, if you want to come up with your own predictions you should attend the 2017 LendIt Conference this March in NYC as it’s the best opportunity to take the temperature and size up the future. I have been to the last three annual LendIt USA conferences and in my opinion each has set the tone for the rest of the year.

You can get 15% off the registration price with Promo Code: Debanked17USA.