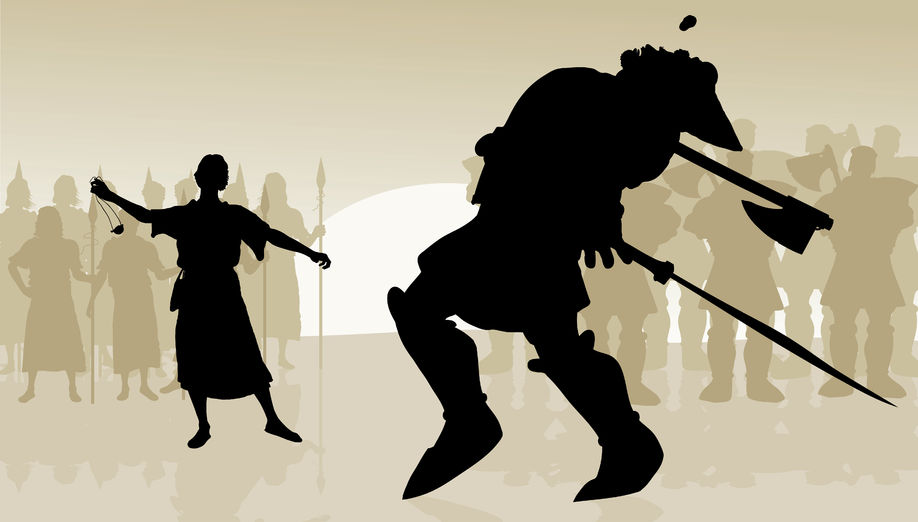 Before there was Capify and CAN Capital, there was AmeriMerchant and AdvanceMe. Those are the original names of the two industry rivals whose history goes back more than 10 years. When I started working for an MCA company in 2006, I was taught two things, that AdvanceMe claimed to have a patent on merchant cash advance’s core feature and that AmeriMerchant’s CEO was leading the charge to have it invalidated. Back then, AdvanceMe had sued AmeriMerchant and several other companies for violating its automated payment patent and it was the biggest threat to the industry’s future at the time.

A real life David and Goliath saga, it was only fitting that AmeriMerchant’s CEO was actually named David. His last name Goldin, he went on to win the lawsuit in such a big way, the story was featured in the New York Times. At that time in 2007, the Times quotes Goldin as saying, “It’s a victory against patent trolls. This has changed the landscape. The days of coming up with an obvious idea and patenting it and using legal extortion are over.”

With the patent invalidated, numerous entrepreneurs felt the coast was clear to start a merchant cash advance company, thus paving the way to become an industry that now originates more than $10 billion a year in funding to small businesses. AdvanceMe was a Goliath in that it held a virtual monopoly on MCA in the late 90s and early 2000s. They had such a huge head start on everyone, that they were still the largest MCA company in the US in 2014 (if you don’t count OnDeck which only does loans). 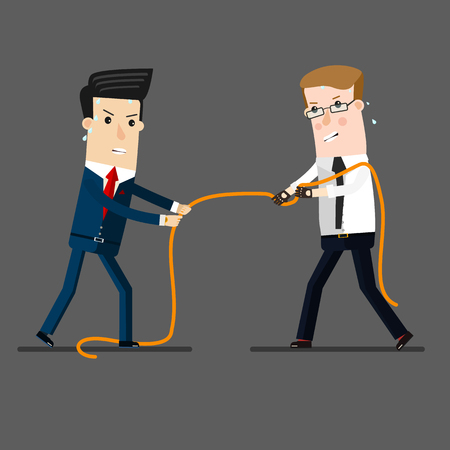 That era is coming to a close. AdvanceMe, today CAN Capital, suspended funding in late November of 2016 after internal issues were discovered, which resulted in mass layoffs and executive departures. And AmeriMerchant, today Capify, announced it is integrating its US operations with another industry rival, Strategic Funding Source (SFS), who will be managing all of their US customers going forward.

While CAN Capital’s ultimate fate is still yet to be determined, the end of Capify’s US presence is an M&A event, the first one of 2017. An insider at SFS said on a call that Capify’s international operations were not part of the deal in any way. Goldin will continue to run his company’s other offices such as Capify UK like normal. In the US however, more than twenty of Capify’s employees are being transitioned to work as SFS employees and to work from SFS’s office.

In the transaction’s announcement, Goldin is quoted as saying “we are very pleased to have put together a deal with Strategic Funding that will provide our customers a future source of important capital. As a company that shares our values of providing simple, transparent and responsible access to capital for small and mid-sized businesses, it was a logical transition.”

SFS, founded in 2006, and today one of the largest MCA funders in the nation, is a worthy successor. In a way, the more things in this industry change, the more things stay the same. As a testament to that, the antagonist of the 2007 NY Times story is Glenn Goldman, then the CEO of AdvanceMe and today the head of Credibly, another MCA competitor that also underwent a name change.

At the time, Goldman wrote to the Times, saying, “Although we feel vindicated that the court found clear infringement of our patent by each of the defendants, we respectfully disagree with the court’s findings on validity.”

Ironically, ACH is now the main payment mechanism for merchant cash advances, not split-processing, rendering the patent battle that took place a decade ago practically moot. It’s the end of an era.