Fifth Third Bank/ApplePie Capital Deal Great, But Bank Deals For Many Other Business Lenders Still a Pie in the Sky 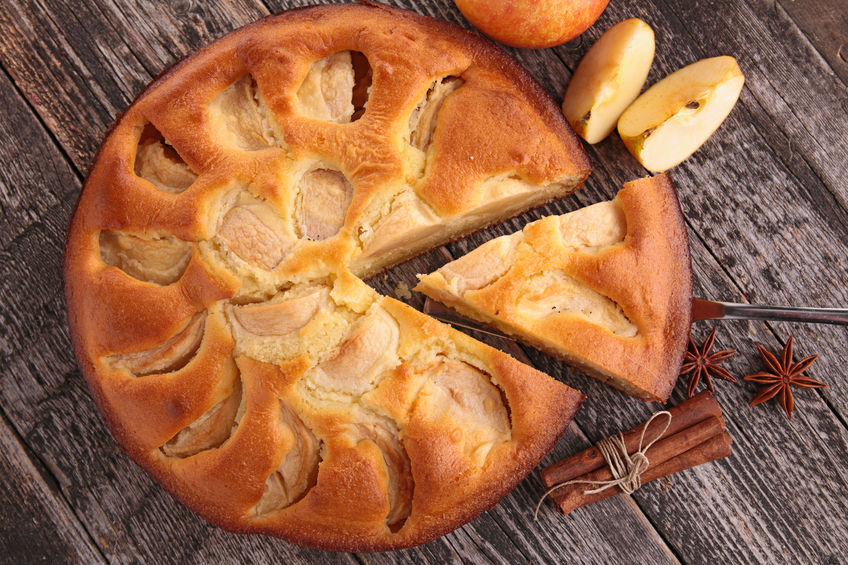 Fifth Third Bank is buying a stake in franchise marketplace lender ApplePie Capital as part of a $16.5 million venture round, the WSJ reported. The prediction that non-banks are evolving into banks is slowly coming true, but will the trend in the commercial space continue?

Consider that ApplePie has only made 120 loans over the last two years, a small piece of pie compared to a company like CAN Capital which has made nearly 200,000 loans and advances since inception. But ApplePie and CAN are not competitors, nor is ApplePie really like the rest of the industry that has long proclaimed that banks can’t profitably make small business loans under $250,000 or lend to borrowers with poor credit history. Instead, ApplePie’s model, terms and customers have always had a common synergy with banks, $420k loans (on average) for up to 7 years to franchise owners at 8.62% APR (on average) and 750 FICO (on average). It’s a borrower profile that has literally resulted in zero defaults for ApplePie so far, though it’s still early days. Business owners can get term-sheets in 5 days and funding in approximately 30 days. Sounds mighty bankish to me.

ApplePie’s loans are even issued by a New Jersey State chartered commercial bank, Cross River Bank. But ApplePie is the platform, using technology to draw attention to franchise owners in need of financing, streamlining the process and providing a way for investors to participate in the deals. Denise Thomas, the company’s CEO and co-founder told the WSJ that banks’ costs are now too high to make $420,000 loans. That might be true but one wonders if such loans should be done over such a long period of time and at such low rates, especially considering that their borrowers are not asked to put up any personal collateral.

Another lender that tried their hand at prime small business borrowers closed their doors last month. In an op-ed penned by Candace Klein of the now defunct Dealstruck, she said of moving away from the mid-prime borrower to prime, “yields began to tighten. Lenders stopped making a profit and backend capital began to question whether there was a ‘there’ there after all.”

But whereas Dealstruck was constrained by their cost of capital, a bank could potentially make it work. One pitfall that ApplePie has however is limited time in business. It’s easy to claim no defaults on loans with 70 month terms (on average) when you have only been business for two years. Even still, it’s not hard to see why a bank would be interested in their particular model. The vast majority of non-bank small business funding companies operate in a totally different universe, with smaller loans, poorer credit, shorter terms and faster service. These are the ones typically associated with fintech, seeing as they have been able to make tens of thousands or hundreds of thousands of loans in a short amount of time. If that market was as easy as pie though, banks probably would’ve forged more partnerships by now.