Have Online Consumer Loans Served as a Replacement For Home Equity Loans? 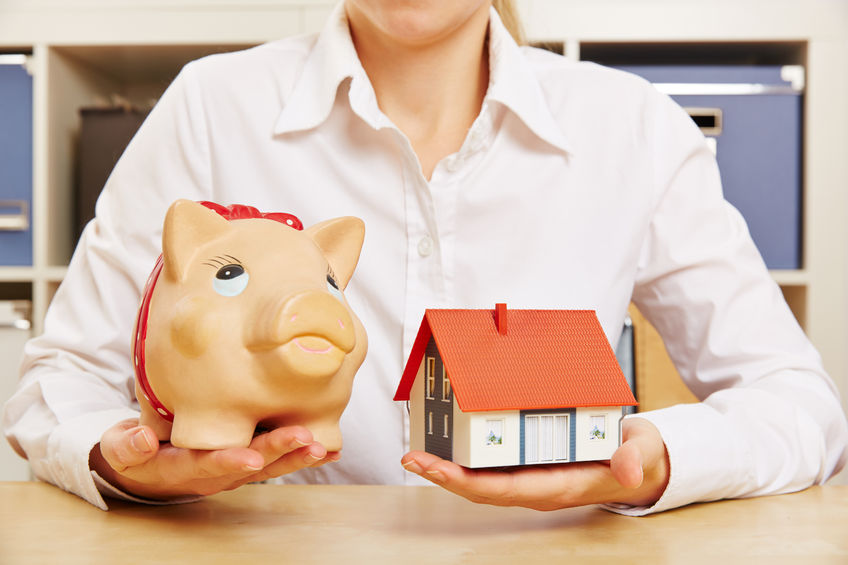 At the late September Marketplace Lending and Investing Conference in New York City, loanDepot CEO Anthony Hsieh laid out his view on the state of the union.

“As a nonbank lender, you must be patient,” he preached. Hsieh knows something about patience. His company’s planned November 2015 IPO was cancelled due to adverse market conditions and six months later, the scandal at Lending Club sent just about all marketplace lenders reeling.

“I’m still trying to figure out what’s been going on over the last 6-9 months,” Hsieh joked in front of the audience. No rookie to lending, Hsieh said he has been in consumer lending for 32 years, before FICO scores were around, and as he viewed it, through five credit cycles.

“The mortgage industry is still very archaic,” he said. “It hasn’t found the digital age yet.” He explained that it can take weeks or months to do a cash-out depending on where a borrower lives because of the appraisal process. And since the Great Recession, those borrowers that used to tap into their home equity have been going somewhere else.

One thing they noticed was that the credit and financial profiles of their borrowers were nearly identical whether they took a home loan or a personal loan, meaning that it’s all the same borrower base.

Both borrowers had a 724 FICO on average.

The motivations for borrowing are also similar. 92% of personal loan borrowers claim to be using the funds either for debt consolidation or home improvement. So until home equity returns as a major source of consumer cash, which Hsieh believes it will, consumers will continue to seek all types of alternatives.

One way they’ve been able to measure that demand is from the sheer volume of leads they acquire, in the range of 600,000 leads every month, a level that has surprised even Hsieh. Not that they don’t work to generate those prospects considering they spend more than $150 million a month in marketing.

Conversions, he noted however, have been quite low for many lenders because so many are monoline. But even so, “today’s cycle is fundamentally different from the previous 4 cycles,” Hsieh agued, citing that people working in the industry this time around are genuinely smarter. And despite the fact that loanDepot operates in the era of the CFPB, a judge, jury and executioner-style government agency, Hsieh remains optimistic. “I respect the CFPB,” he said. “I think they’re a great agency.”

All data and quotes were sourced from Anthony Hsieh’s presentation at the Marketplace Lending & Investing Conference in New York City on September 27th. deBanked did not interview him personally.