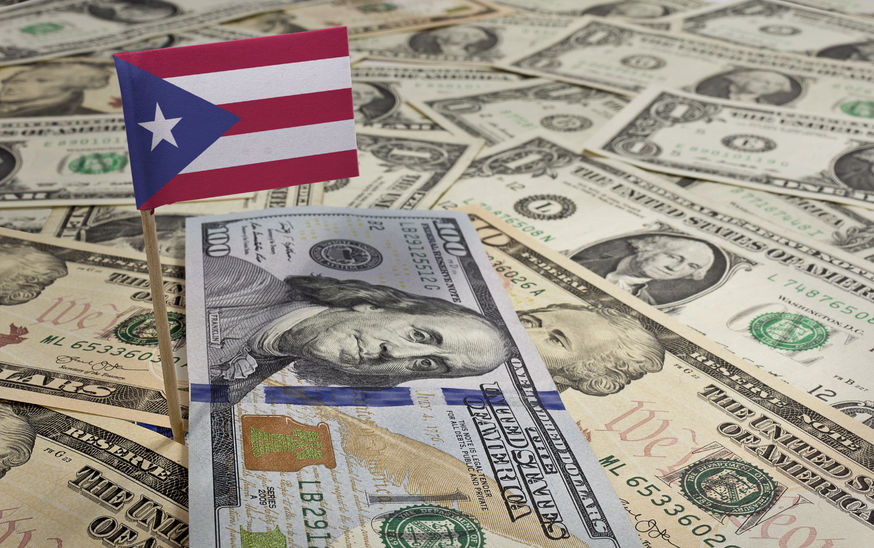 Lots of small businesses need capital in Puerto Rico and not many companies are trying to provide it. Combine that with the island’s tax incentives, tourist attractions and gaggle of ambitious entrepreneurs, and America’s largest unincorporated territory can seem like an archipelago of opportunity for the alternative small-business finance community – a virtual paradise.

Let’s start with the good part. “If you call a restaurant in Los Angeles at 2 o’clock in the afternoon, you’re the 15th person to call them that day, but if you’re calling a business in Puerto Rico, you might be the only one,” says Andrew Roberts, director of partnership development for Merchant Cash Group, which funds some deals on the island. “So it’s not the same cutthroat competitiveness that we have here.”

But consumers in Puerto Rico’s tourist areas rely on PIN debit cards, which don’t qualify for split funding between merchants and finance providers because the cards don’t have Visa or MasterCard logos and thus merchants can’t run them as credit transactions, Roberts says. Besides, processors on the island don’t want to split the revenue from credit card transactions between funders and merchants, either, Roberts notes. “If there’s a processor in Puerto Rico that will split fund, I haven’t been unable to find them,” he says. “Believe me, I have looked.”

The two main processing platforms on the island, Global and First Data, require ISOs to carry 100 percent of the risk on a split, according to Elevate Funding CEO Heather Francis, who was involved in the island market at another company before taking her current job. That’s why split remittance “remains almost nil” in Puerto Rico, she says.

Splitting funds by using a “lockbox” – which works like an escrow account and distributes a certain percentage of receipts to the merchant and the rest to the funder – doesn’t provide a solution because banks in Puerto Rico decline to use the option, Roberts maintains. That’s why he advises that it’s easier to offer ACH-based products on the island.

“IT’S THE SAME STORY IN A DIFFERENT LANGUAGE”

Perhaps the difficulties of setting up the split in Puerto Rico shouldn’t cause any uneasiness about entering the market because the bulk of alternative funding on the island relies on daily debits—just as it does on the mainland, Roberts says. Still, he notes that some merchants in both places may qualify for split funding but fail to measure up for daily debit. 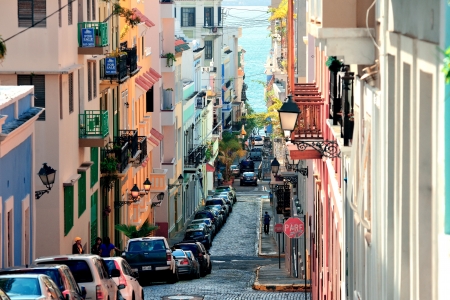 Though merchants and funders have those commonalities, the banking systems differ on the mainland and on the island. Banco Popular, which has held sway in Puerto Rico for nearly 120 years, controls much of the island’s banking and inhibits the growth of alternative funding for small businesses there, Francis says. Still, Puerto Rican merchants should have some familiarity with alternative finance or high-fee products because of the island’s high concentration of title loan companies, she notes.

Similarities and and differences aside, the Puerto Rican market provides a little business to some mainland alternative finance companies. United Capital Source LLC, for example, has completed five deals for small businesses on the island, says CEO Jared Weitz. Companies can provide accounts receivable factoring there, he says.

Alternative funding has yet to post runaway growth in Puerto Rico, Weitz says, because it’s not marketed strongly there, only a few mainland funders are willing to do business in Puerto Rico, the range of products offered there is limited, and small business remains less prevalent there than on the mainland. 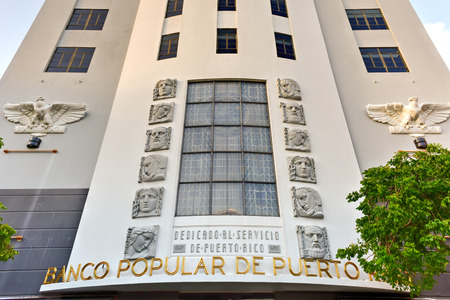 But a handful of mainland-based companies have been willing to take on the uncertainties of the Puerto Rican market, and Connecticut-based Latin Financial LLC serves as an example of an ISO that has enthusiastically embraced the challenge. The company got its start in 2013 by offering funding to Hispanic business people on the mainland and began concentrating on Puerto Rico early in 2015, says Sonia Alvelo, company president.

Alvelo built a strong enough portfolio of business on the mainland that funders were willing to take a chance on her and her customers in Puerto Rico. Latin Financial now maintains a satellite office on the island, and the company generates 90 percent of its business there and 10 percent on the mainland.

“It’s a small company with a big heart,” Alvelo says of Latin Financial. She was born in Puerto Rico and came to Connecticut at the age of 17. “For me it’s home,” she says of the island. She’s realizing a dream of bringing financial opportunity to business owners there.

To accomplish that goal, Alvelo spends much of her time teaching the details of alternative finance to Puerto Rico’s small-business owners, their families, their accountants and their attorneys. “You want to make sure they understand,” she says, adding that the hard work pays off. “My clientele is fantastic,” she says. “I get a lot of referrals.”

“THE ISLAND IS FULL OF ENTREPRENEURS”

Latin Financial started small in Puerto Rico when a pharmacy there contacted them to seek financing, Alvelo says. It wasn’t easy to get underway, she recalls, noting that it required a lot of phone calls to find funding. Soon, however, one pharmacy became three pharmacies and the business kept growing, branching out to restaurants and gas stations. Already, some merchants there are renewing their deals. 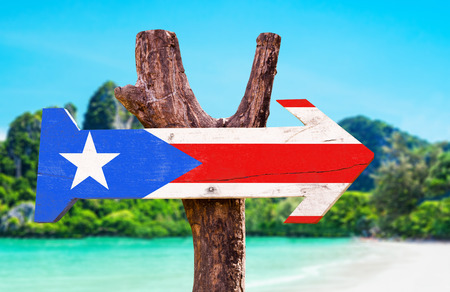 Growth is occurring because of the need for funding there. Puerto Rican merchants have had the same difficulties obtaining credit from banks as their peers on the mainland since the beginning of the Great Recession, Alvelo says. “It’s the same story in a different language,” she notes.

Speaking of language, Alvelo considers her fluency in Spanish essential to her company’s success in Puerto Rico. “You have to speak the language,” she insists. “They have to feel secure and know that you will be there for them,” she says of her clients. Roberts agrees that it’s sound business practice to conduct discussions in the language the customer prefers, and his company uses applications and contracts printed in Spanish. At the same time, he maintains that it’s perfectly acceptable to conduct business in English on the island because both languages are officially recognized.

People in Puerto Rico have been speaking Spanish since colonists arrived in the 15th Century, and English has had a place there since the American occupation that resulted from the Spanish-American War in 1898. Still, more than 70 percent of the residents of Puerto Rico speak English “less than well,” according to the 2000 Census, but that’s changing, Alvelo says.

Whatever the linguistic restraints, the products Latin Financial offers in Puerto Rico have been short-term, most with a minimum of six-month payback and a maximum of 12 months, but Alvelo hopes to begin offering longer duration funding. She also believes that split funding will come to Puerto Rico. “It’s in the works,” she asserts, noting that she is campaigning for it with the banks and processors.

At the same time, mainland alternative finance companies are learning that the threat of Puerto Rican government default does not mean merchants there don’t deserve credit, notes Lynch. “Just because the government is having trouble paying its bills,” he says, “doesn’t mean these merchants aren’t successful. The island is full of entrepreneurs.” In fact, many of Puerto Rico’s merchants use accountants and keep their business affairs in better order than their mainland counterparts do with their homemade bookkeeping.

Alvelo also knows many merchants there are worthy of time and investment. She strives to listen to her customers when they express their needs and then help them fill those needs. “I’m very, very proud to be doing this in Puerto Rico now,” she says.