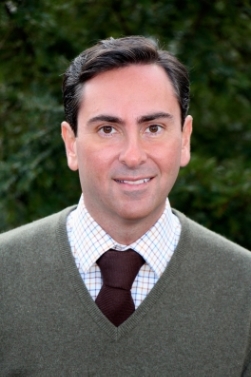 Kalamata Capital Chairman Steven Mandis is doing more than just approving small businesses up to $750,000 in under 24 hours. He’s also just authored a new book, The Real Madrid Way: How Values Created the Most Successful Sports Team on the Planet.

Not a subject you expected from a tech-driven small business lender? Steven Mandis is not your average industry executive…

Prior to Kalamata, he worked at Goldman Sachs in the investment banking, private equity, and proprietary trading areas. He assisted Hank Paulson and other senior executives on special projects and was a portfolio manager in one of the largest and most successful proprietary trading areas at Goldman. After leaving Goldman, he cofounded a multibillion-dollar global alternative asset management firm that was a trading and investment banking client of Goldman’s.

During the financial crisis, Mandis was a senior adviser to McKinsey & Company before becoming chief of staff to the president and COO of Citigroup and serving on executive, management, and risk committees at the firm.

He’s also an adjunct professor at Columbia Business School, where he teaches classes of MBA and executive MBA students on strategic issues facing investment banks and the European financial crisis.

His first book, What Happened to Goldman Sachs? was widely acclaimed. “Several authors have tackled the question of how Goldman’s culture changed post-1999 but none so deftly as Steven G. Mandis, a banker-turned-sociologist,” wrote the Wall Street Journal. I also read it cover-to-cover myself back in March of 2015.

In Real Madrid, “Mandis is the first researcher to rigorously analyze both the on-the-field and business aspects of a sports team. What he learns is completely unexpected and challenges the conventional wisdom that moneyball-fueled data analytics are the primary instruments of success.”

Former NBA Commissioner David Stern said of the book, “With unprecedented behind-the-scenes access, this book is the most complete study of any sports team ever done–which leads to fascinating conclusions.” 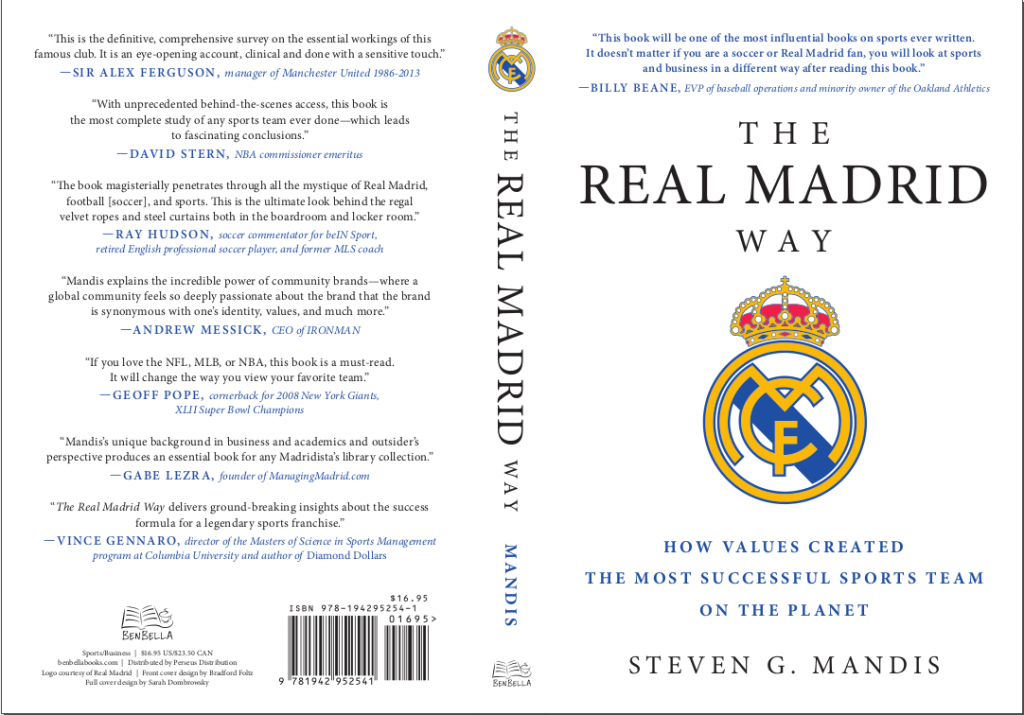 Are you a finance buff? Sports buff? Perhaps both? You’ll want to read his new book.

You can buy it HERE