Calling Timeout On Financial Regulations, A Pump For Trump? 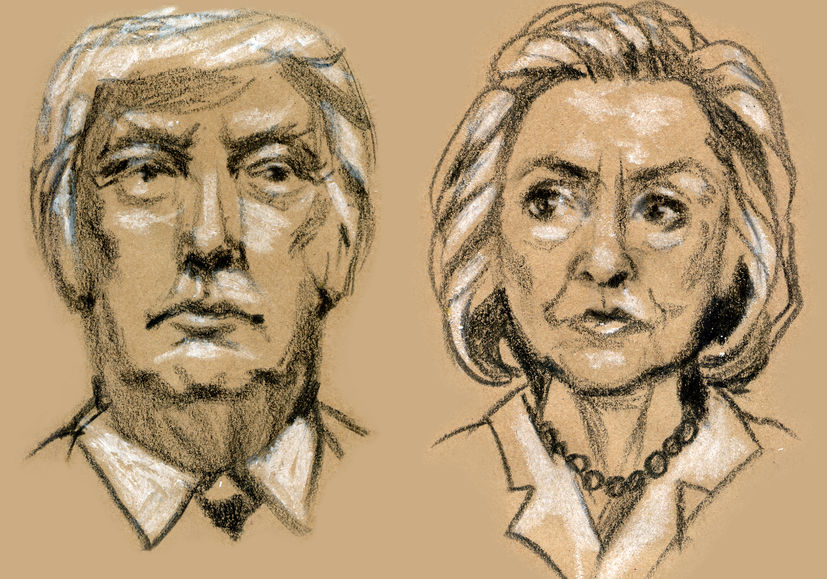 Only 24% of small business owners say that Hillary Clinton is the presidential candidate that has their best interest at heart, according to a survey conducted by Capify, a business financing company based in New York. 53% selected Donald Trump.

And whatever your opinions about Trump, his proposed moratorium on new financial regulations could entice both small businesses and alternative financial companies to consider a Trump presidency.

“Under my plan, no American company will pay more than 15% of their business income in taxes,” Trump said in Detroit on August 8th.

A report published by the National Federation of Independent Business (NFIB) last month found that 20% of business owners ranked taxes as the single most important problem facing their business. Only 2% reported that financing was their top business problem.

Message received? It appears not

In states like Illinois, some legislators are focusing their efforts on finding ways to make it harder for small businesses to obtain financing, convinced that questionable lending practices are the source of their problems, not taxes. But in a call with Bryan Schneider, secretary of the Illinois Department of Financial and Professional Regulation, he told deBanked that no one has complained of any small-business lending problems in Illinois to state regulators.

Regulators should not indulge in creating solutions in search of problems, Sec. Schneider cautioned. “When you’re a hammer, the world looks like a nail,” he said, suggesting that regulators sometimes base their actions on anecdotal isolated incidents instead of reserving action to correct widespread problems.

And that’s why a moratorium on financial regulations (albeit on the federal level) might also resonate with small businesses. Lawmakers don’t appear to be addressing their grievances and ironically, passing new laws that make it harder to obtain financing could potentially even exacerbate the problems they’re already vocalizing.

Small businesses seemed to have become aware of the government-as-obstructionist role however since 22% of them surveyed in the NFIB study, said that government requirements and red tape were the single most important problem they faced, more than anything else.

A timeout is not a sure-fire way to woo Wall Street however, since a moratorium on federal regulations could actually serve as a hindrance for some financial companies hoping to reach some legal framework consensus down the road. Last year, Bizfi founder Stephen Sheinbaum, said that a 50-state patchwork of laws would make operating companies like his more challenging. “Personally, I’d be glad to see it on the federal level, we won’t have to deal with 50 individual states, which is more unruly,” Sheinbaum said in regards to potential regulation.

But a timeout on making any moves might indeed be in order anyway, given the questions that are being asked by some federal legislators. Last month during a hearing, Rep. David Scott asked what made business loans different from consumer loans. Parris Sanz, the Chief Legal Officer of CAN Capital, who was there testifying on behalf of the Electronic Transactions Association (ETA), gave his answer.

But there is a fear, just by those questions, that some legislators are still having trouble understanding the fundamentals. And that may be why a dozen trade associations and lobbying groups have formed in the last year to provide educational resources about alternative financing.

In states like Illinois, Scott Talbott, SVP of government affairs for the ETA, said they are encouraging legislators to adopt a “go-slow approach” that affords enough time to understand how the industry operates and what proposed laws or regulations would do to change that.

With Trump, despite all his quirks, it’s possible that his ideas about a moratorium, could be a deciding factor in how small business owners and those employed by alternative financial companies vote. Lower taxes, timeout on regulations, has the potential to resonate far and wide.

deBanked and the author are not endorsing any candidate
Last modified: August 10, 2016