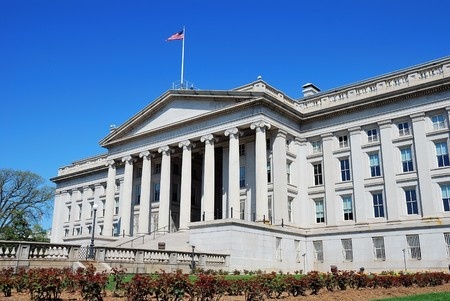 The Treasury Department could get an earful from the alternative funding industry during a 45-day public comment period on online marketplace lending that began July 17.

Treasury emphasizes that it isn’t a regulator and its Request for Information, or RFI, isn’t a regulatory action. The department just wants to hear success stories and opinions on potential public policy issues, a Treasury spokesman said.

“There isn’t a lot of data available on this industry,” the spokesman noted. “The RFI allows us to gather information from the public.”

One portion of the public – alternative funding executives – may have a lot to say on the subject. At least some of the industry’s top players favor regulation or legislation that could clean up the industry and clarify conflicting directives.

“Personally, I’d be glad to see it on the federal level,” Stephen Sheinbaum, president and CEO of Merchant Cash and Capital, said of regulation. “We won’t have to deal with 50 individual states, which is more unruly.”

Others would prefer to see the industry regulate itself instead of having federal agencies issue dictates or having Congress pass laws.

“I would like to put in my two cents,” said Asaf Mengelgrein, owner and president of Fusion Capital, indicating he intended to respond to the RFI. “I see a need for better practices, but regulation should come internally.”

“THERE ISN’T A LOT OF DATA AVAILABLE ON THIS INDUSTRY”

Regulation should curb the practice of stacking loans or advances, which can burden merchants with more financial obligations than they can meet, Sheinbaum said. Stacking has proliferated even though ethical members of the industry avoid it, he said.

“I’m not suggesting someone should make more or less, but transparency is a healthy thing and this industry could use a little more of it,” Sheinbaum said. 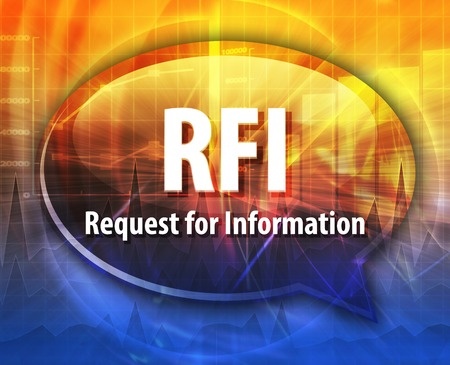 The alternative-funding industry could follow the example of the mortgage business, where more-standardized forms help consumers compare competing offers, Sheinbaum said. “That’s not the case in this industry, so that might help,” he maintained.

The industry should not emulate the credit card processing business, which uses complicated and dissimilar contracts to keep customers uniformed, Sheinbaum said. “It’s not so easy for a merchant to understand the effective cost of a transaction – and that’s by design,” he said.

Reviewing those issues could confuse among regulators who don’t understand the industry, Mengelgrein warned. Someone “on the outside looking in” might consider the industry’s fees and factor rates outrageously high, but that’s because they fail to understand the financial risk involved with lending to small businesses, he said.

Before imposing rules, regulators should also bear in mind that many small businesses could not survive without alternative funding, Mengelgrein continued. In recent years banks have failed to step up and help merchants in need of cash, and the alternative lending community has filled the gap.

Sheinbaum agreed. “I hope the regulators and legislators will make an earnest effort to understand all the good that folks in the alternative finance space provide for people,” he maintained. “It’s a critical role we play in keeping small businesses going, and small business is important to this country.”

The Small Business Finance Association could play a critical role in helping government understand the industry, Sheinbaum suggested. He noted that the trade group changed its name from the North American Merchant Advance Association because the industry is adding loans to its initial offering of merchant cash advances.

Whatever shape regulation takes, the industry should keep up with the new rules, Glazer cautioned. “As this industry evolves, we will work closely with our partners and our customers to ensure that everyone is informed about any new regulations and the potential impact that they may have on our business,” he said.

Meanwhile, Treasury’s efforts to comprehend the business are continuing. Its RFI contains 14 detailed questions that respondents could address.

Attendees numbered about 80 and included consumer advocates, representatives of nonprofit public policy organizations and members of the financial services industry, the department said.