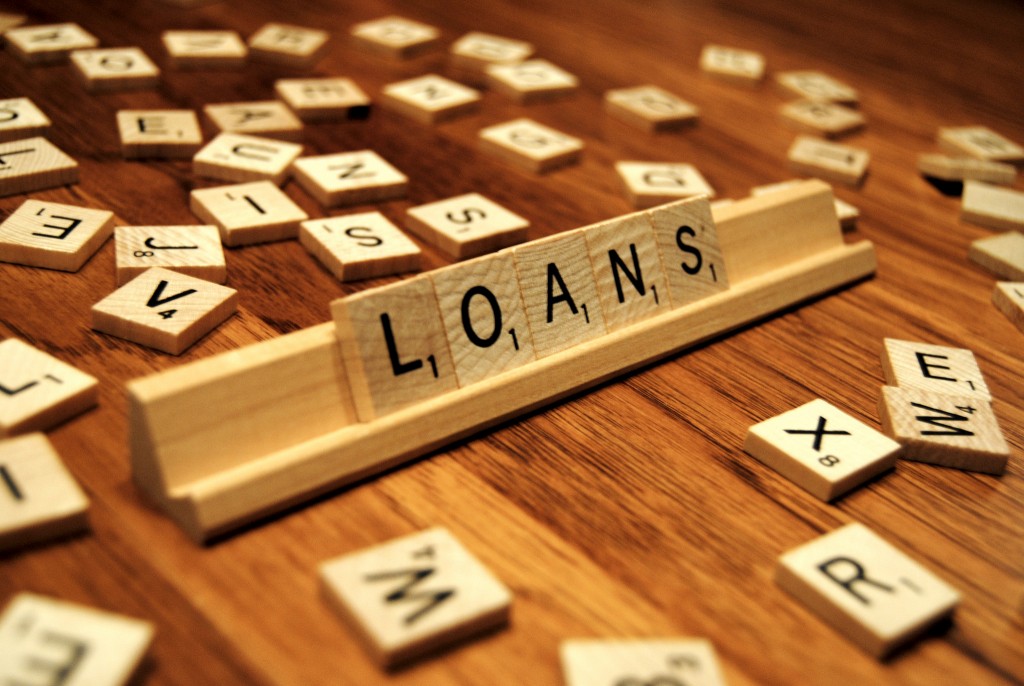 Online small business loan marketplace, Bizfi said that it originated over $144 million in Q2 this year, a 25 percent increase compared to $116 million in Q2 last year. The New York-based company has facilitated financing for more than 3,580 small businesses through its platform.

The company forged many partnerships to expand its customer base and access to small businesses. In March of this year, Bizfi announced a partnership with Western Independent Bankers (WIB), a trade association with community and regional banks across the Western United States and in July, it joined hands with the National Directory of Registered Tax Return Preparers & Professionals (PTIN).

Bizfi also secured a $20 million investment from New York-based investment manager Metropolitan Equity Partners in June this year, supplementing the $65 million infusion in December last year to expand and optimize its funding programs and develop an effective marketing campaign to advertise those better.

In other news, small business lender CAN Capital and Entrepreneur Media launched the funding center offering funding products that include term loans — available from $2,500 up to $150,000 for a single location with range of terms from 3 to 36 months. Trak loans which are working capital loans available from $2,500 up to $150,000 and installment Loans provide funding from $50,000 to $100,000 with 2, 3, and 4 year terms and have fixed monthly payments.