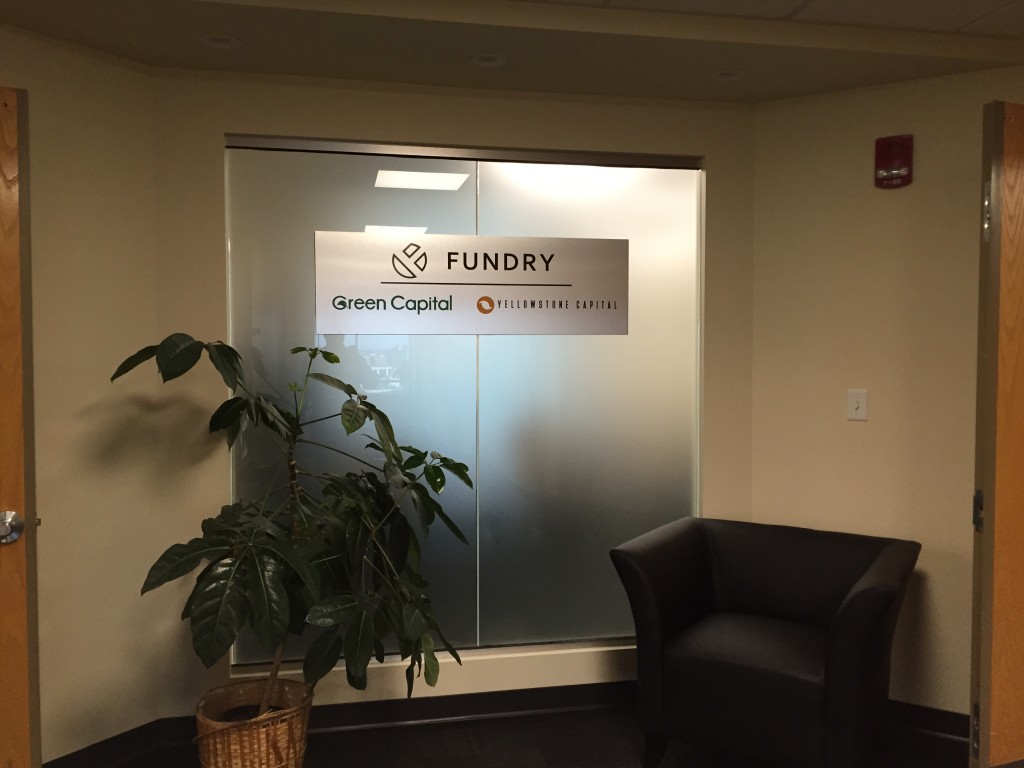 It’s a change of scenery, insiders at Fundry subsidiary Yellowstone Capital say about their new office.

The company has officially relocated from 160 Pearl Street in Manhattan to 1 Evertrust Plaza in Jersey City. On their first day in the new location, Jersey City Mayor Steven Fulop made an appearance and posed for a photo with company executives Isaac Stern and Jeff Reece to celebrate their arrival. Aside from outgrowing the NYC office that they operated from for years, Yellowstone was wooed to the State by the New Jersey Economic Development Authority to create jobs in the area in exchange for a tax incentive. The hundreds of employees they bring with them to the neighborhood now will also serve to stimulate Jersey City’s burgeoning economy.

The company originated close to half a billion dollars in funding for small businesses in 2015. 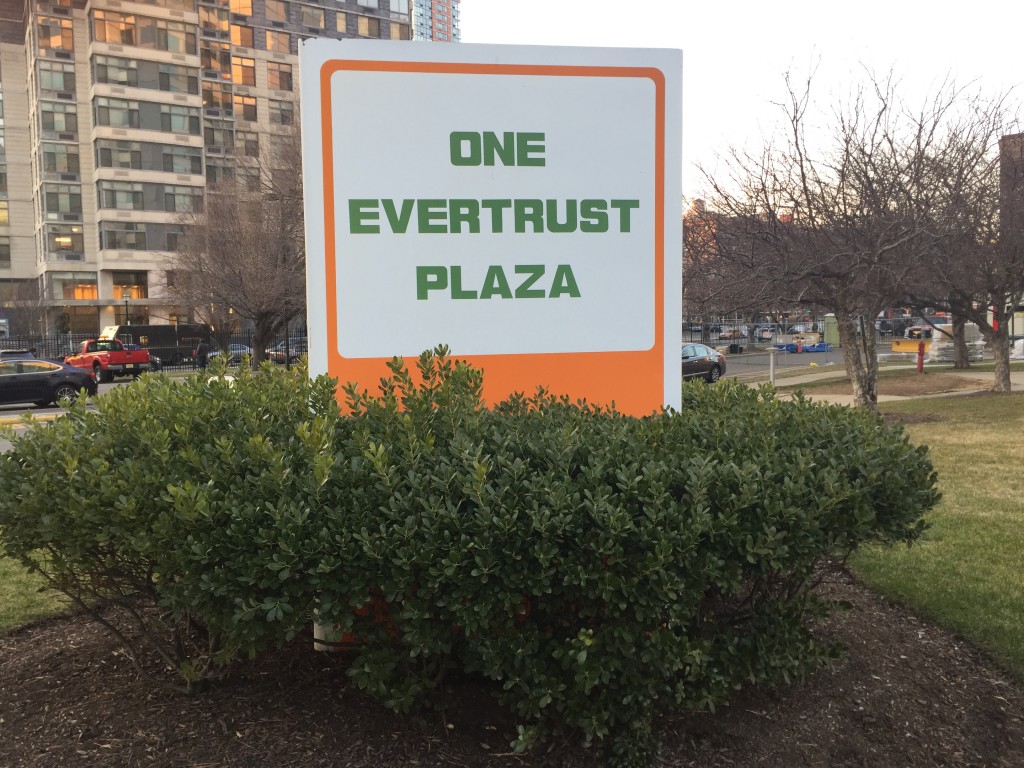 Just one stop from the Path Train’s World Trade Center station, Yellowstone’s new office environment makes it feel as if the company has been transported a million miles away. deBanked was given a tour of the new space, which at 25,000 square feet, was easy to get lost in. One employee said the upgrade from their previous location felt so immense, that it felt like they had moved to Japan.

A clear view of NYC’s Freedom Tower from many of the floor’s windows assures them that they are not that far. 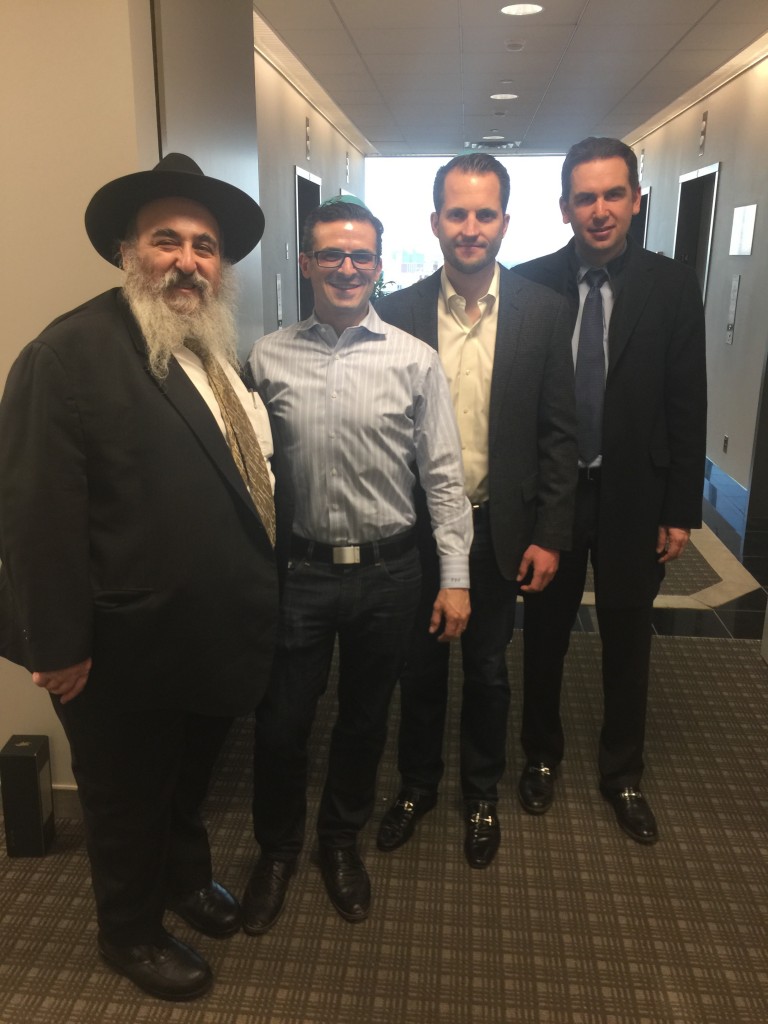 Part of the sales floor 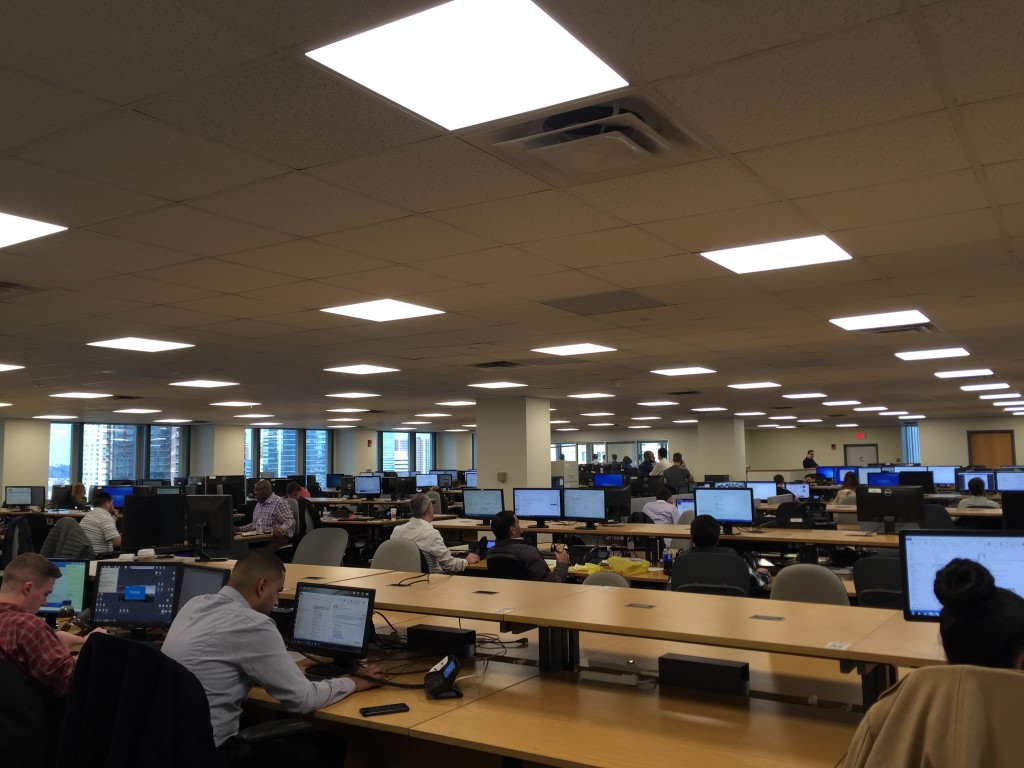 Freedom Tower in the background 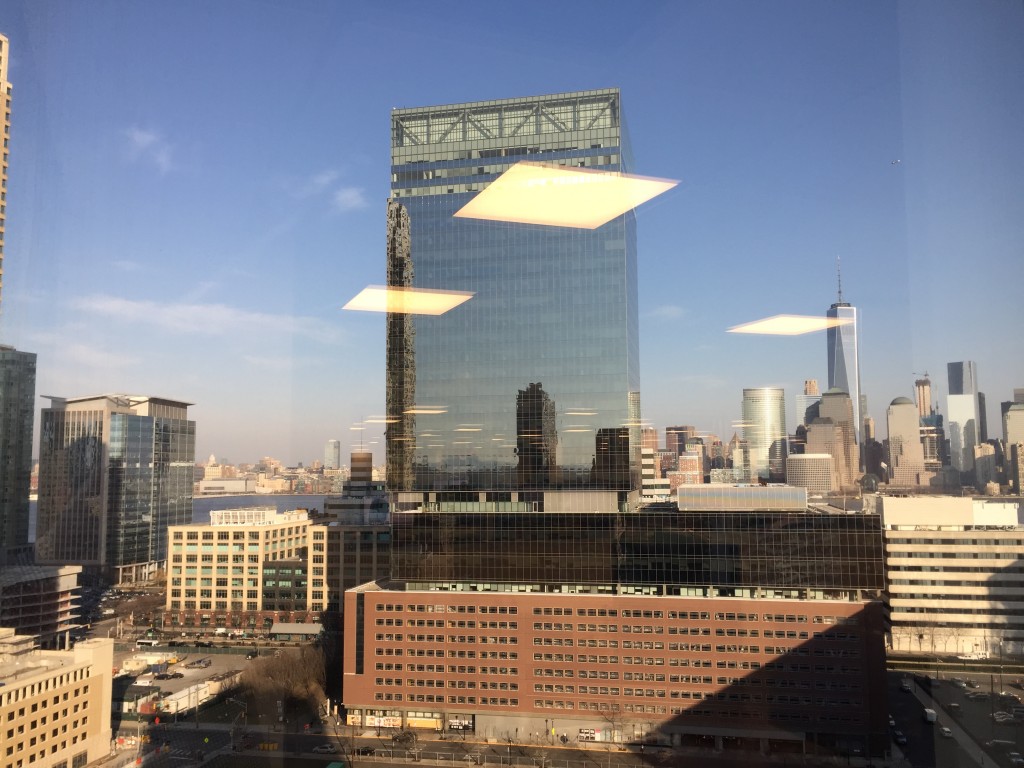