Merchant Cash Advance is Not a Loan in Hong Kong 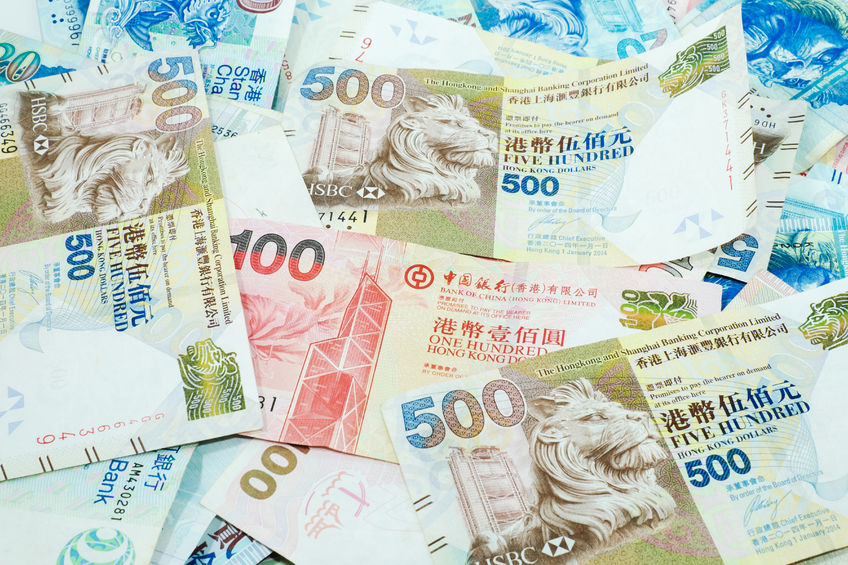 It’s not just the New York Supreme Court system upholding the sanctity of merchant cash advances where future receivables are sold for cash up front. In Hong Kong, Global Merchant Funding Limited was charged criminally by the Secretary for Justice for conducting business as a money lender without a license.

The Secretary argued that the Merchant Cash Advance contract was really just a loan in disguise. The court disagreed and dismissed the charges. Government prosecutors appealed the decision to the Court of First Instance, where the future of the product in Hong Kong hung in the balance.

The issue, according to the judiciary brief was one of categorization: whether the relevant transactions should be categorized as loans or as purchases of receivables under the Money Lenders Ordinance.

As a criminal case, the Court reviewed the matter seriously, acknowledging that there could be a chilling effect on commercial activity if the verdict were to be overturned and the defendant found guilty.

The prosecution argued that such receivables purchased did not actually exist:

“The Purchased Amount does not represent a debt due from any customer or other third party, including the credit card processor, but is an amount in respect of which the merchant is the only primary obligor and the guarantees given to GMF are guarantees of the merchant’s own liability and not are guarantees for the performance of any debt or obligation that has been sold.”

The court rejected this argument on the basis that such receivables were not defined by the agreement as the prosecution tried to define them:

The expression “Purchased Amount” is defined as “The total amount of the Future Receivables sold by the [merchant] to [GMF]” to be “collected by [GMF] through the deduction of a specified percentage of the [merchant’s] periodic batch settlements from the [Processor]”. […] The receivables consisting of credit card settlement payments to be made by the Processor, are assignable choses in action. In consideration of the Purchase Price received, the merchant bound itself irrevocably to instruct the Processor to pay to GMF directly the Split Settlement amounts upon processing each batch settlement until GMF had collected sums totaling the Purchased Amount. Such instruction was duly given by the merchant. This constituted an equitable assignment of the relevant sums which took effect as and when they came into existence.

Ultimately, the Court decided that even if the economic outcome of the transaction was not distinguishable from a loan with interest, it was not a loan in legal substance and effect and is therefore not covered by the Money Lenders Ordinance.

For these reasons the Secretary’s appeal was dismissed, but the prosecution appealed it even further.

In May 2016, in the Court of Final Appeal, Global Merchant Funding Limited’s contract was once again upheld as not a loan.

So decided, merchant cash advances structured in such a way as these contracts are not loans in Hong Kong.