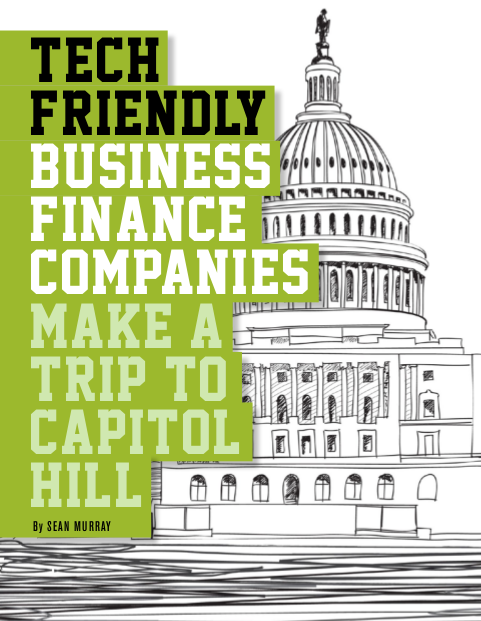 Scores of companies providing working capital to small businesses descended on Capitol Hill in early May to educate policymakers about the benefits they provide to the economy. Among them was the Coalition for Responsible Business Finance (CRBF), the Electronic Transactions Association (ETA) and the Commercial Finance Coalition (CFC).

The inability of banks to satisfy the demands of small businesses is not new, nor is it a problem purely borne out of the recession, data indicates. That’s partially why the Small Business Administration (SBA) exists, according to a 2014 report co-authored by former SBA Administrator Karen Mills.

“If the market will give a small business a loan, there is no need for taxpayer support,” the report states. “However, there are small businesses for which the bank would like to make a loan but that business may not meet the bank’s standard credit criteria.” That occurs so often that the SBA actually had to temporarily suspend guarantees last year because they had reached their limit.

“The SBA has a portfolio of over $100 billion of loans that lenders would not make without credit support,” according to Mills’ report. If that number looks big, it’s because it’s comprised mainly of loans to the larger end of the small business spectrum. Smaller businesses or businesses with smaller needs anyway, continue to be underserved. The average 7(a) loan guaranteed by the SBA in fiscal year 2015 for example was $371,628. Compare that to the $20,000 – $35,000 average deal size reported by some members of the CFC.

“Small firms were hit harder than large firms during the crisis, with the smallest firms hit the hardest,” Mills’ report states, but it adds that small businesses have been responsible for adding two out of every three net new jobs since 2010.

Tom Sullivan, who leads the CRBF, emphasized to deBanked that job creation plays a crucial role in what their organization represents and stressed that it was very important to get the input of small business owners when policymakers consider new regulations.

The CFC meanwhile, estimates that aggregate funding between its members have preserved at least 1 million jobs. And OnDeck, who was on the Hill with the ETA, announced late last year that their first $3 billion in loans have generated an estimated $11 billion in US economic impact and actually created 74,000 jobs.

While the schedules and agendas of each group were different, the CFC reportedly met with nearly two-dozen House and Senate members or their staff in a single day. 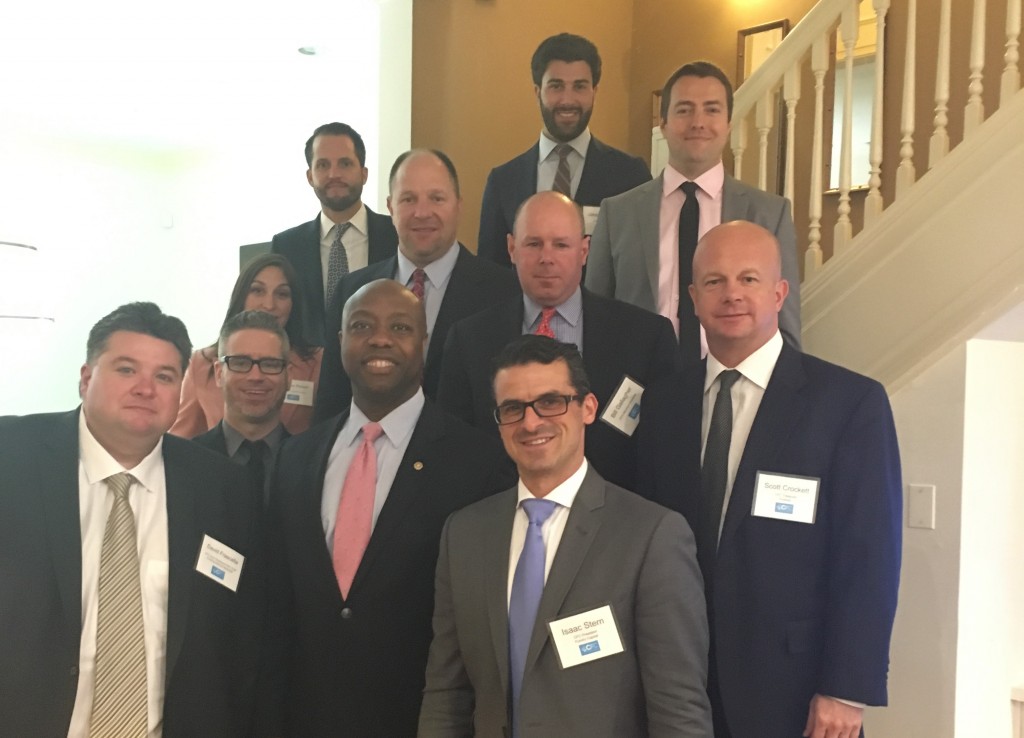 Members of the Commercial Finance Coalition with Senator Pat Toomey 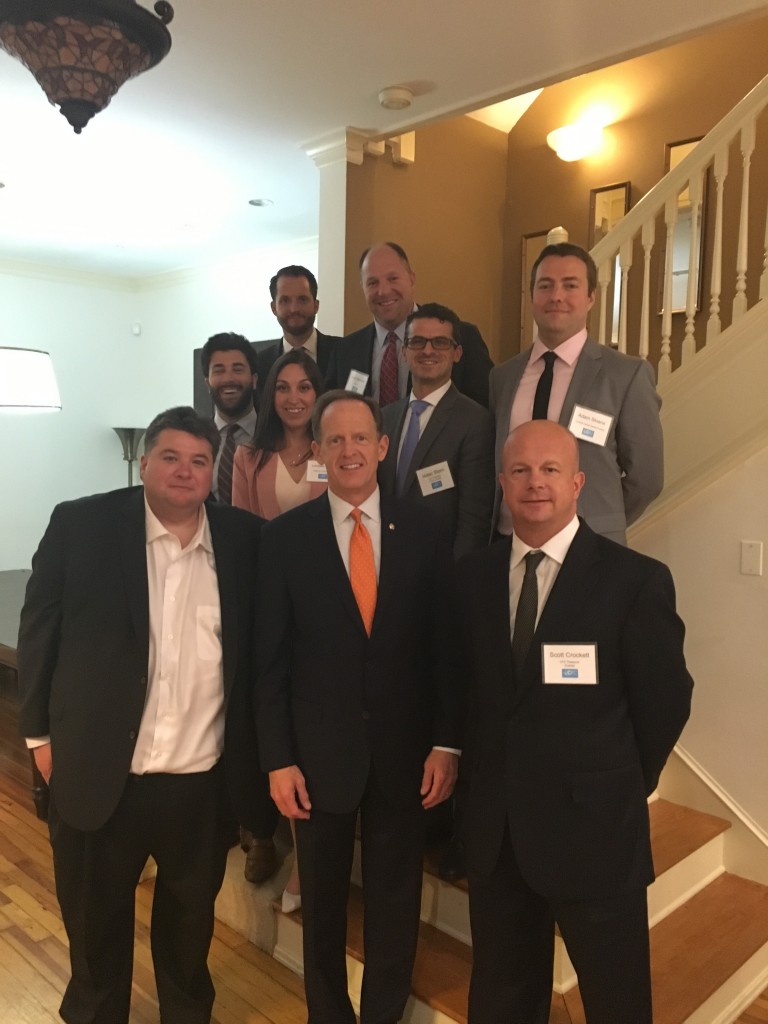 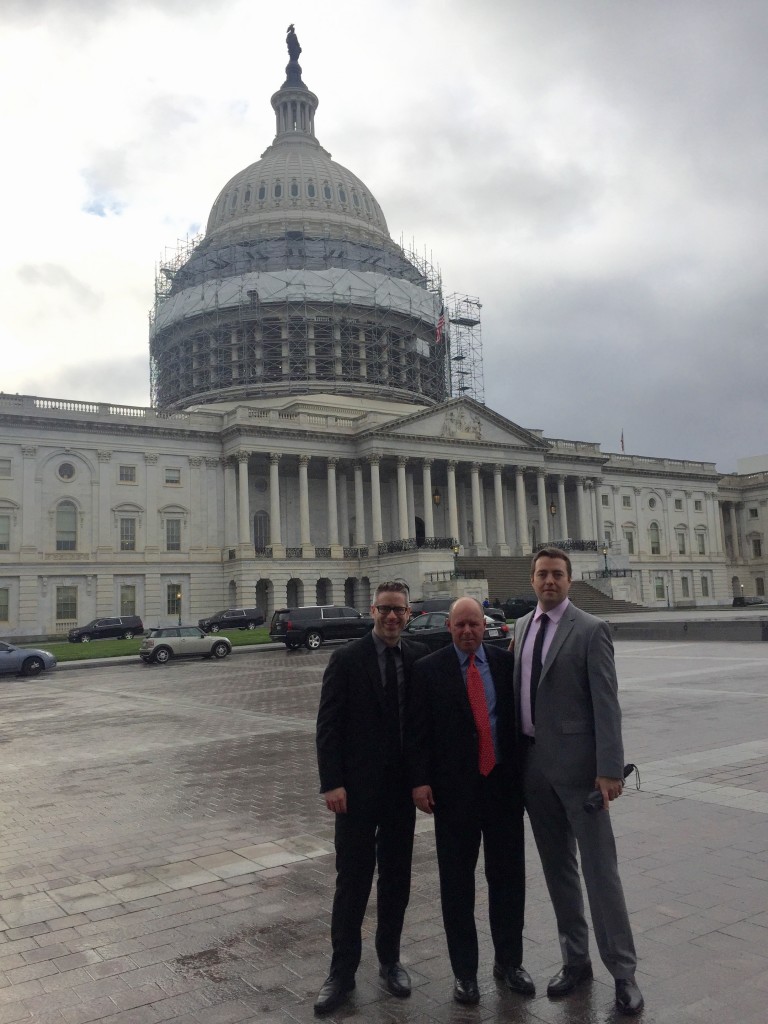 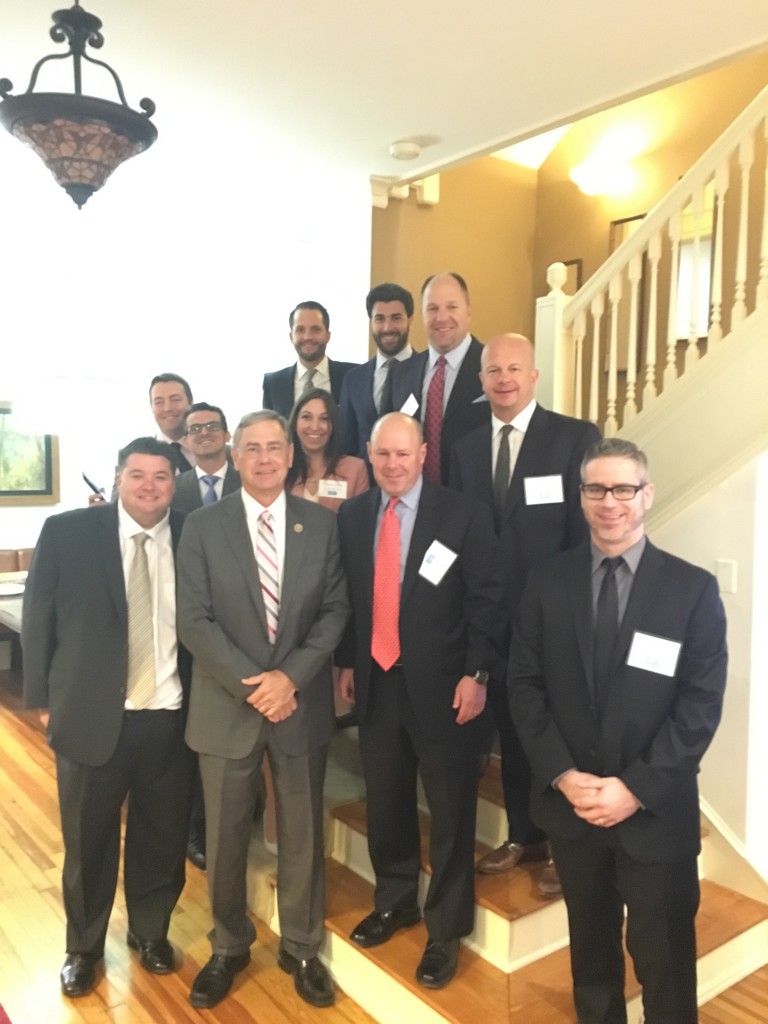 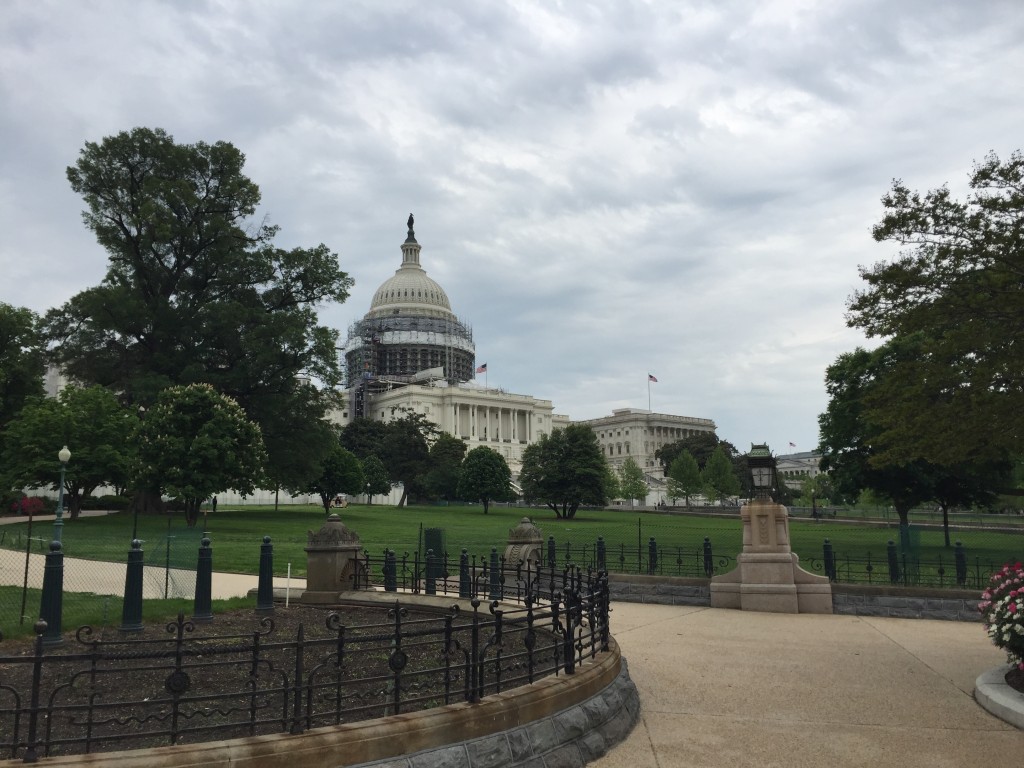