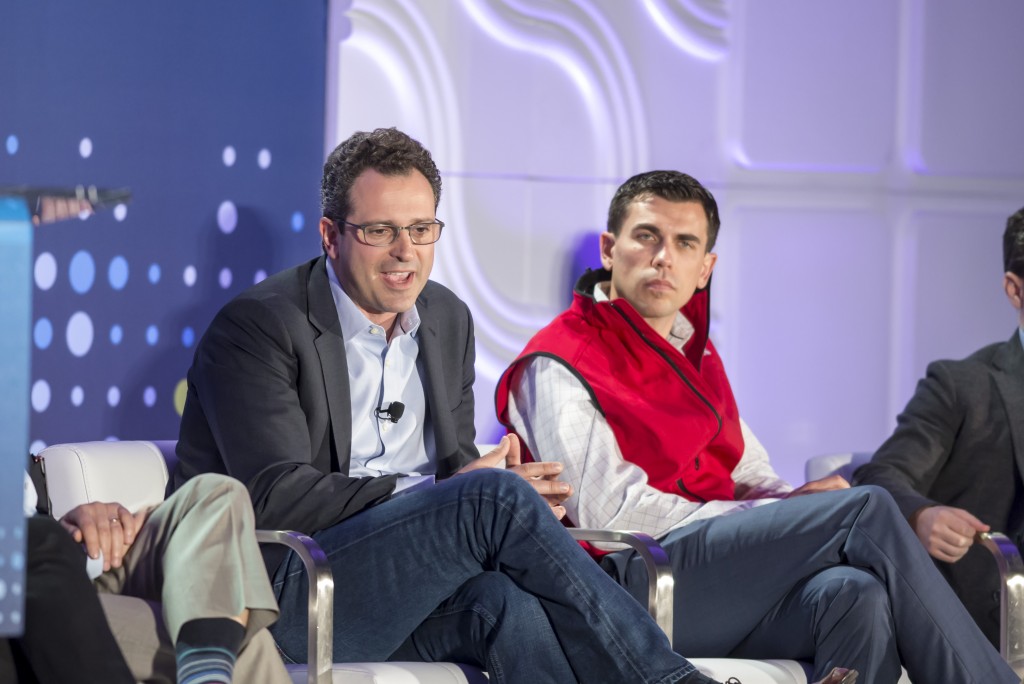 You can’t keep a good industry down. Despite the turbulence caused by Lending Club on “marketplace lenders,” ratings agency Moodys rated SoFi’s latest $380 Million bond offering AAA, equivalent to the safety and soundness of the United States Government. That feat is all the more incredible considering that the full faith and credit of the good ‘ol USA doesn’t even enjoy a rating that high with Moodys’ competitor Standard & Poor’s.

Not that the rating should come as any surprise since SoFi borrowers tend to be super-prime credit risks with six-figure incomes and postgraduate level educations. It’s a group that one might call America’s elite, a characterization that SoFi has even gotten in trouble with for capitalizing on. In February, they ran a Super Bowl ad that seemed to taunt viewers that they were “probably not” great enough to borrow from them.

Still, a AAA-rating, whether warranted or not, will be a welcome antithetical headline to the lenders who are being forced to play defense amidst news of layoffs and scandals elsewhere.

OnDeck too, just announced the closing of a $250 Million securitization. DBRS, another ratings agency which has long played a role with new age lenders, rated OnDeck’s Class A notes in this transaction a Single-A, two levels below the highest. The Class B notes scored a Triple-B. (You can view a list of some of DBRS’s ratings history with OnDeck and others here.)

DBRS states that the personal guarantors of the loans pooled in OnDeck’s notes could have FICO scores as low as 500, but that overall they have an average FICO score of 676. OnDeck’s borrowers are therefore worlds apart from the ones SoFi caters to. But the distinction is greater still when considering that SoFi is mainly in the student lending business and OnDeck in the commercial lending business.

The positive marks bestowed upon each during a tumultuous time however, is evidence that confidence exists across the spectrum of today’s new age lenders.

Fora Financial for example, another business lender, announced days ago that they had secured a $53 million credit facility to facilitate continued growth.

Has the market gone too far in punishing them?