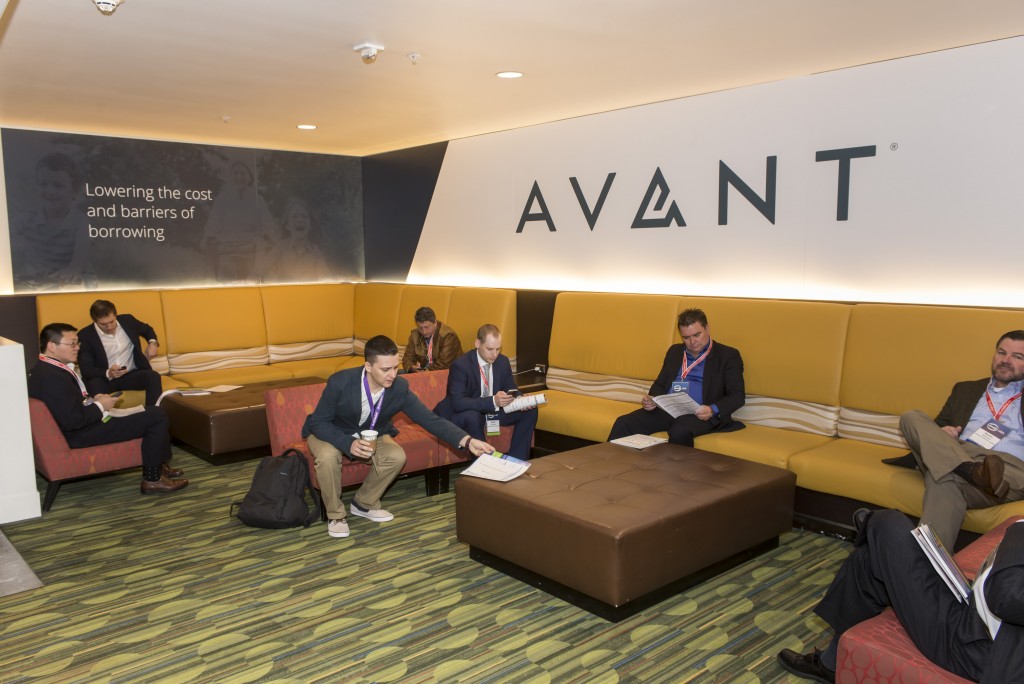 The Chicago-based lender, popular among subprime borrowers, is laying off 60 employees and putting some of its plans on the back burner, raising more alarms for the industry, the American Banker reported.

Avant’s loan volume dropped 27 percent in the first quarter and the number of loan offers fell 63 percent between December 2015 to February this year. The company plans to delay the launch of its auto loan refinancing program announced in March this year, the same month it crossed $3 billion in personal loan funding. It announced plans to refinance auto loans ranging between $4,000 and $35,000 with APRs between 10.11 percent and 25 percent ranging over 2-5 years.

The news comes in light of rising auto loan balances. Vehicle loans and leases held by subprime consumers increased by 11 percent in Q1 this year and for the first time since the recession, balances on auto loans hit the $1 trillion mark, up from $905 billion last year.