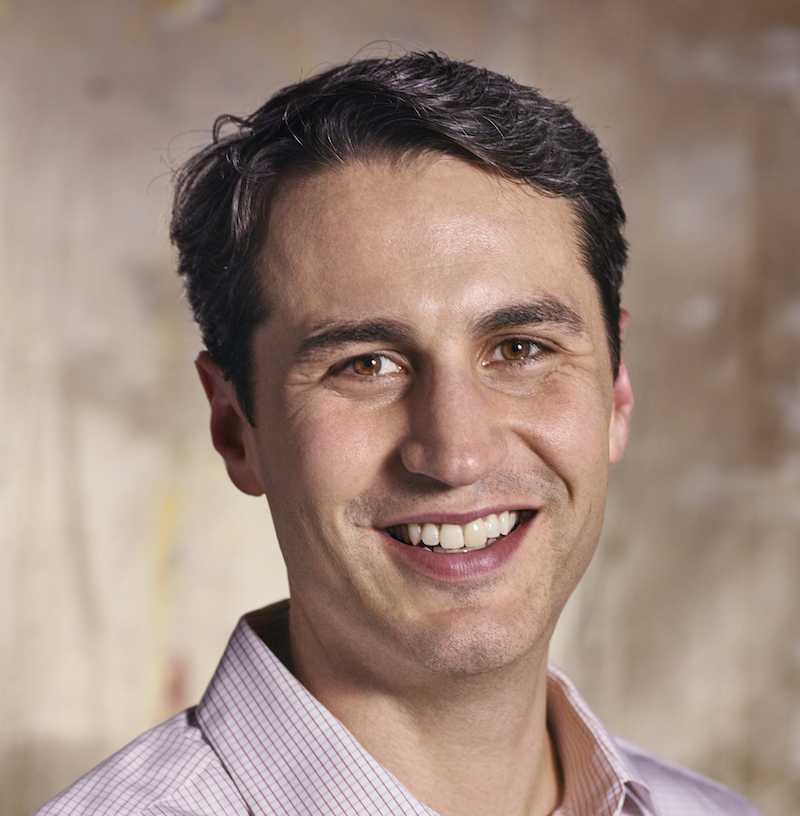 The Delaware-based marketplace lender, Marlette, appointed Josh Tonderys as its new president after Prosper let him go earlier this week.

His departure came as Prosper laid off 171 employees, closed down its office in Utah and led CEO Aaron Vermut to draw a nil paycheck. Prior to joining Prosper in 2012 as chief risk officer, Tonderys worked at Barclaycard US where he led their open market credit card business overseeing assets of over $2.5 billion.

“We are laser focused on being the long-term winner in this space and building a sustainable business that will prevail regardless of the economic cycle,” said Jeffrey Meiler, CEO and founder of Marlette which has originated $2 billion loans to date.

Is Marlette’s confidence overstated at a time when the industry is entering a rough patch? Two months ago, Prosper raised the interest rates they charge, citing a “turbulent market environment,” before Citigroup announced that they would no longer buy loans from Prosper to package into bonds. Its rival Lending Club saw a 10 percent decline in its stock and is expected to announce Q1 earnings on Monday.

Marketplace lending emerged as a surrogate for bank loans touting to be an industry well prepared for a downturn. But as things stand, its place in the world is being challenged and some companies are feeling the pressure.