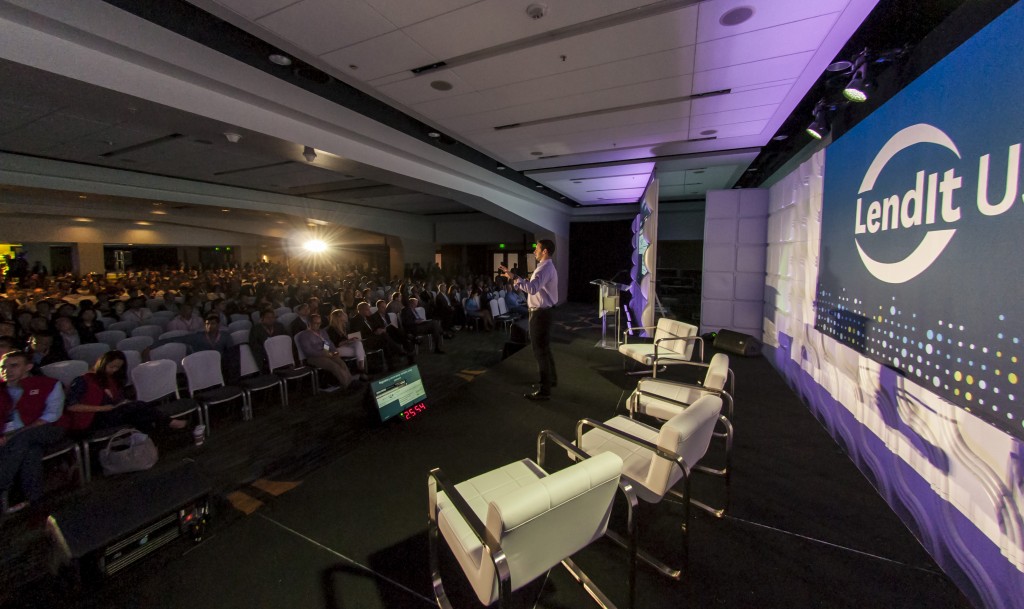 It’s not just one marketplace lender experiencing a slowdown in originations. Some of the largest players across the spectrum cooled their jets in Q1 of this year compared to Q4 of last year.

While Lending Club weathered the storm relatively well, the resignation of their CEO amid a loan manipulation scandal does not bode well for its immediate future prospects.

Avant CEO Al Goldstein, whose company’s loan volume among the bunch dropped off the most, told Crain’s Chicago last month, “If we can’t find capital, we’re not going to grow fast. If we can, we will.”

In a later comment to the WSJ, an Avant spokesperson explained that Q4 loan volumes are typically elevated because of the holidays and Q1’s volume down because many borrowers are receiving their tax refunds.