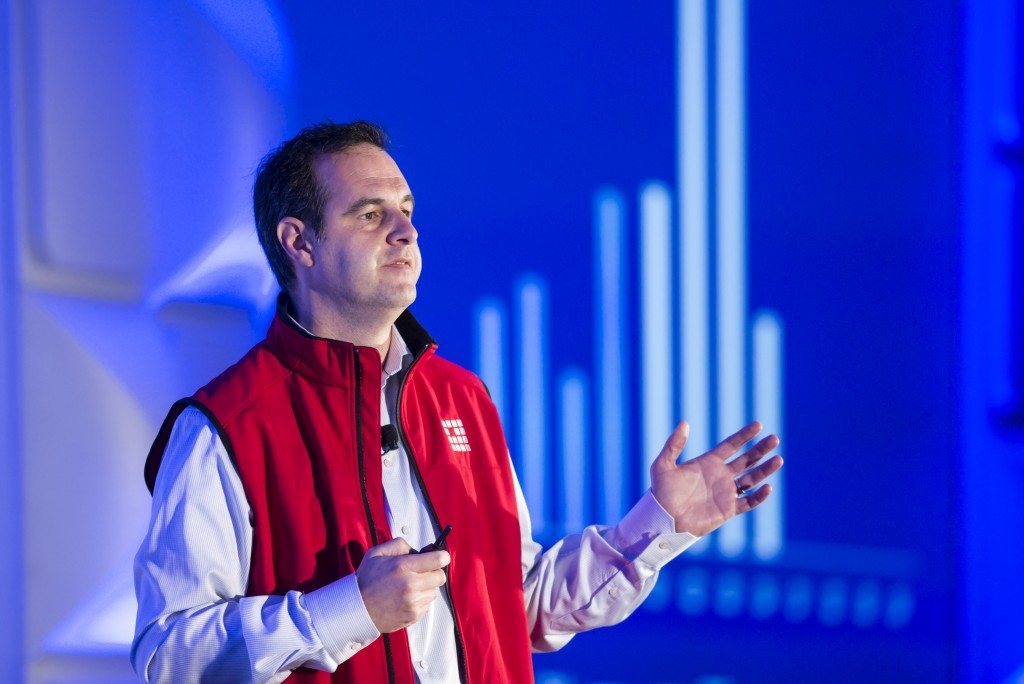 Lending Club CEO Renaud Laplanche has resigned after an internal probe revealed that all was not right with the sale of a $22 million pool of near-prime loans to a single accredited institutional investor. The pool contained loans that the investor specifically did not want. It was not a mistake. “Certain personnel apparently were aware that the sale did not meet this investor’s criteria,” said new executive chairman Hans Morris.

The Board stepped in and conducted its own investigation. During the course of it, they also found that a senior manager had manipulated the application date on $3 million worth of loans. A forensic auditor was then called in but they didn’t find any evidence to indicate that other loan data had been manipulated.

Three senior managers have also resigned or been terminated. None will be getting severance pay. Morris said that they could not disclose their identities.