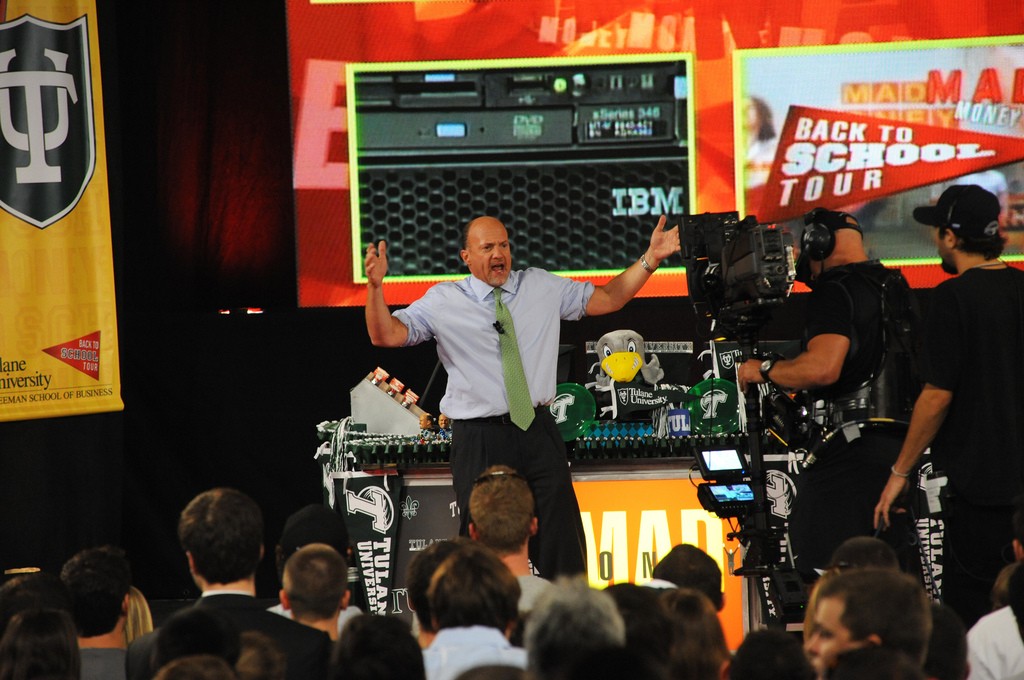 Jim Cramer told TheStreet that he wasn’t impressed by Square Capital’s 4% bad debt because as he put it, the average default rate on credit cards is about 2.67% right now. That comparison belies the fact that Square’s customers make payments daily, the cost of capital is more expensive than a credit card, and that Square did little or no underwriting to achieve these results.

In fact, a study conducted jointly by deBanked and Bryant Park Capital last year determined the average industry (SMB Lending & MCA) default rate to be 6.4%. Square if anything, is outperforming some of their successful peers and given some recent structural changes, they probably stand to improve even further.

OnDeck’s default rate is reportedly about 7% and that’s with an underwriting model often touted as revolutionary.

The comparison between credit cards and Square Capital’s daily payment product is interesting but misleading. Nonetheless, Cramer appears to be unimpressed with alternative lending in general. “Is Square going to be like an On Deck and Lending Club? We don’t want that,” he said, referring to their recently depressed stock prices.

Three days ago, Cramer made his views known through a tweet.

I do not like these new kinds of “banks” https://t.co/DO33G0cBCz

You can watch his comments about Square Capital, OnDeck and Lending Club below:

So far his analysis is quite the opposite of what it was imagined to be 18 months ago.