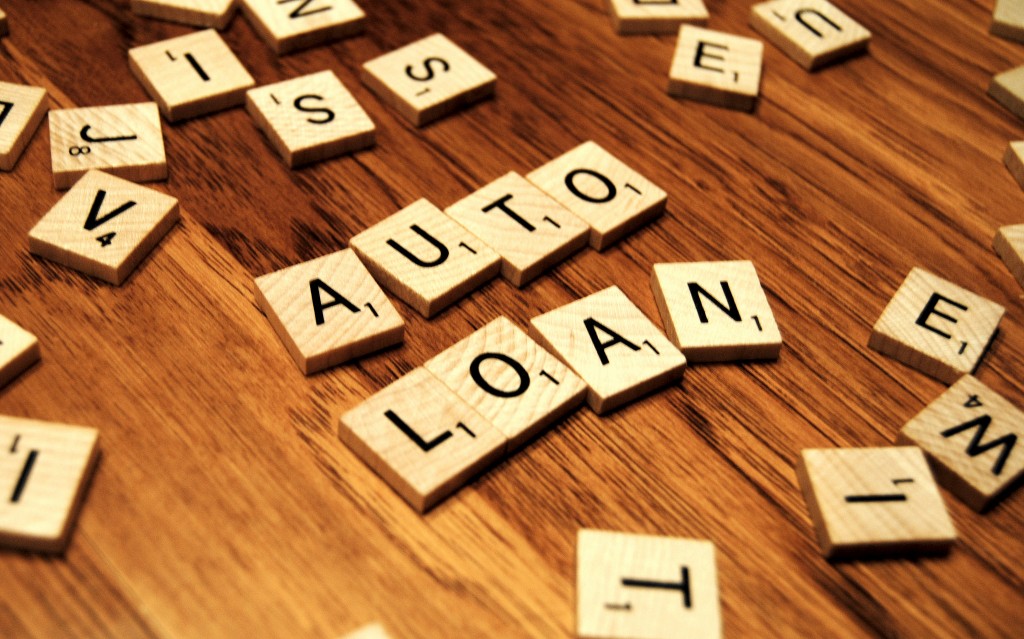 The Chicago-based marketplace platform, Avant added auto-secured loans earlier. This refinancing option is available to borrowers in California with Illinois and Georgia to follow in the coming months.

“Today’s middle-income consumers have to often settle for auto loans with high interest rates and poor lending experiences,” said Al Goldstein, CEO of Avant. “We want to be the one stop shop for the borrowing needs of consumers across the credit spectrum,” he said in a statement.

This move however comes at a time when subprime auto delinquencies are higher now than they were during the height of the most recent recession. The 60-day-plus delinquency rate of the subprime loan group reached 5.16% last month, compared to 5.09 percent in January, 2009. Credit ratings agency Fitch attributes this surge to increased competition among lenders resulting in  weaker underwriting standards and more originations.