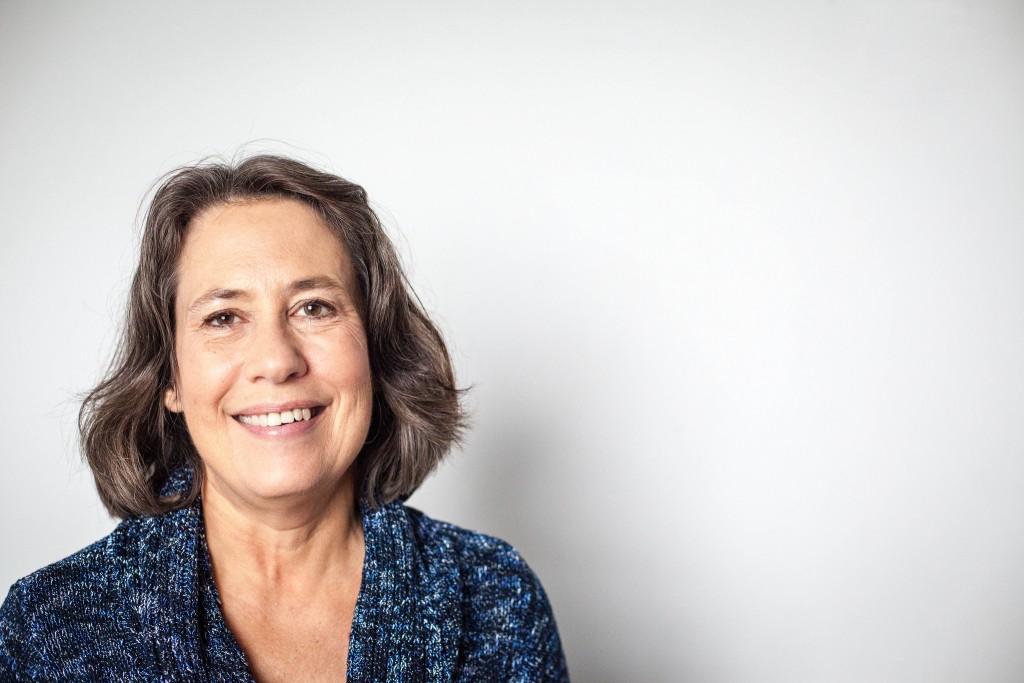 Soon, non banking lending will be made up of ex bankers.

The latest announcement comes from Chicago-based online lender Avant which hired the former head of Federal Deposit Insurance Corporation Sheila Bair to its board. Avant sells unsecured personal loans from $1,000 to $35,000 and has issued loans worth $3 billion.

Bair joins Avant after months of due diligence and said she was impressed  Avant’s lending standards are similar to big banks where it retains half the loans on its balance sheet. At the FDIC where she spent five years between 2006 to 2011, she pushed for stricter lending standards with capital and risk. In 2014, she joined the board of Spanish bank Santander for a brief stint.

The alternative lending space is garnering a lot of regulatory attention. SEC Chairwoman Mary Jo White called for more disclosure to investors as well as proprietary risk and lending models adopted by companies. The Small Business Finance Association is working on building a guide for industry best practices.