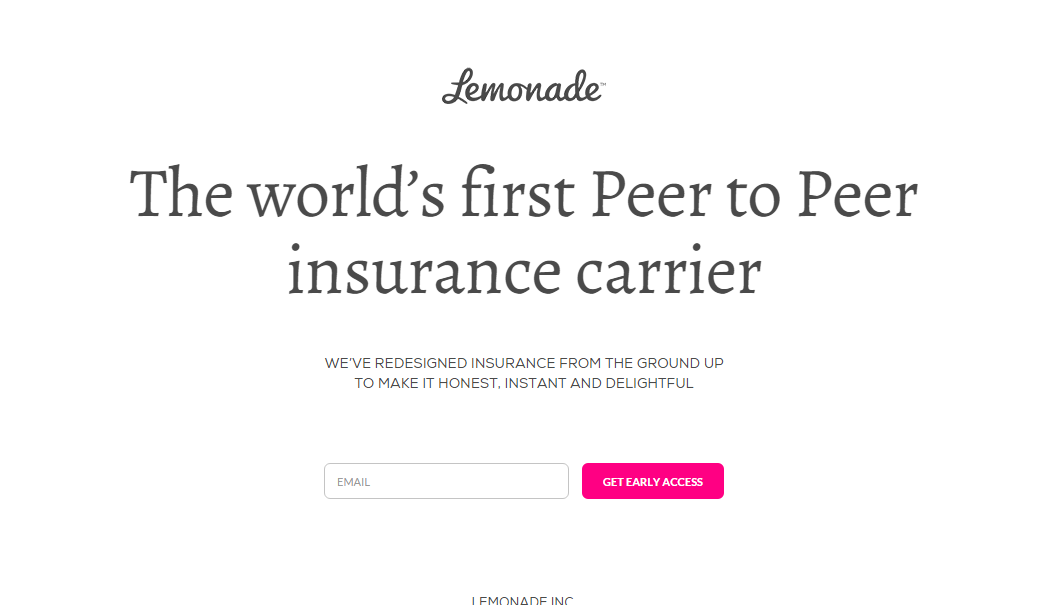 “If you tried to create a system to bring out the worst in humans, it would look a lot like today’s insurance. @Lemonade_Inc changes that!”

That was a tweet by Dan Ariely, professor of psychology and behavioral economics at Duke University known for his bestseller ‘Predictably Irrational.’ Ariely, a leading behavioral economist is the latest hire at Lemonade Inc, a P2P insurance personal insurance.

Ariely will serve as the startup’s chief behavioral officer where he will design systems using his research to mitigate risks and ensure to align the interests of both the insurers and the insured.

“Dishonesty is influenced a lot by our ability to justify it. If we are dealing with a party that we think is immoral itself than we [are immoral] and justify it. We think that everybody else cheats… it feels like a victimless crime,” TechCrunch quoted him saying.

Ariely’s research has found that people tend to be more honest while filling out forms if they sign at the top of the page. Lemonade’s approach to disrupting the insurance industry will definitely have such applications.

The startup secured a $13 million funding round from Sequoia Capital and Israeli investor Aleph in December last year and has since made many significant hires from leading insurance firms like AIG and has lined up the likes of Berkshire Hathaway’s National Indemnity and Lloyd’s of London as reinsurers.