Friday, April 1st, transported the marketplace lending industry into another dimension, one that made us all April Fools. Here’s some of the believable and not so believable jokes that you might have missed: 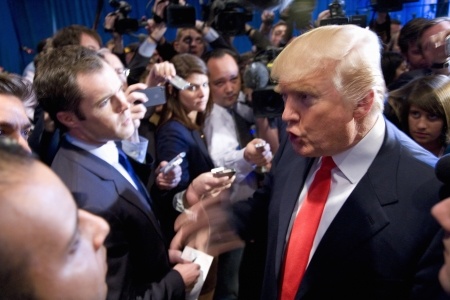 Donald Trump funded his presidential campaign with a loan from Prosper
Trump didn’t need the money but he borrowed $35,000 anyway because the deal was too good to pass up.

Survey revealed that kids aged 1 to 4 are concerned about pre-school debt
Without formal credit history, CommonBond is underwriting pre-schoolers for loans based on their favorite character on Sesame Street. “My CommonBond consultant prepared me to make the transition to pre-school,” says Sawyer Thurston Howell III, a 2-year-old and CommonBond member since March 2016.

Loans now funded via drone delivery
As an alternative to ACH, Dealstruck has begun to transfer piles of money to approved borrowers via drones. “After my deal was funded, I logged on, popped in my address and a bag of cash arrived at my business in half an hour! I didn’t even have to go to the bank,” said one customer.

A free puppy with every loan

Borrowell is proud to announce that our loans will now come with a little something extra!https://t.co/CwEczxsxVo pic.twitter.com/nHArqBP1xr

Much to the disappointment of applicants, this was indeed an April Fools’ joke.

Of course with all the jokes being made out there on Friday, some people thought that OnDeck’s announcement that President Obama had joined their board of directors was also an April Fools’ joke. OnDeck actually made that announcement two days prior, but unfortunately for OnDeck, it didn’t pick up steam in the press until Friday, which by that point gave it the appearance of a prank.

Due to a federal law that prohibits certain presidential conflicts of interest, Obama’s board seat will not have voting power until after his term ends in January 2017. In an interview with the Wall Street Journal on Thursday, OnDeck CEO Noah Breslow denied rumors that Obama was actually being vetted to replace him as CEO. “We will absolutely value his expertise and experience, but it’s unrealistic to think that a former president will have the time to run a publicly traded company.” 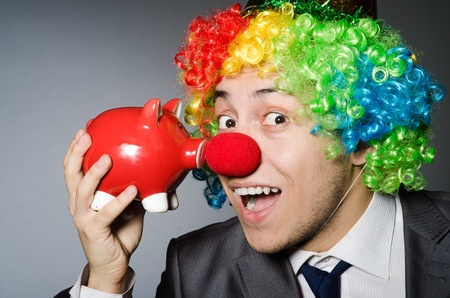