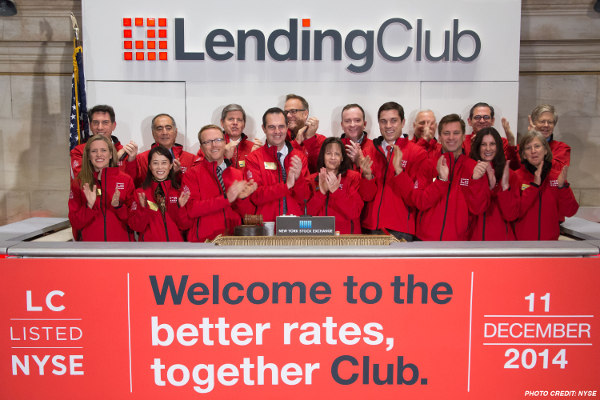 As marketplace lenders look to reduce their dependence on traditional capital sources, Lending Club appears to be ready to finally give in and do a securitization.

Lending Club is reportedly in talks with Goldman Sachs and Jefferies Group to put together its first big bond offering, according to the WSJ. The news is significant because the company has previously shunned them.

Earlier this year, Lending Club CEO Renaud Laplanche told the Financial Times, “We are showing that we can scale without the securitization market.” That was after saying they weren’t “willing to take more risk to do a securitization than we would through the normal operation of the platform.”

Since then, the market and the mood has changed. Citigroup for example, announced that they would stop securitizing loans for Lending Club rival Prosper Marketplace only two weeks ago due to looming fears of increasing losses. Prosper is also reported to be talking to Goldman Sachs about future securitizations.