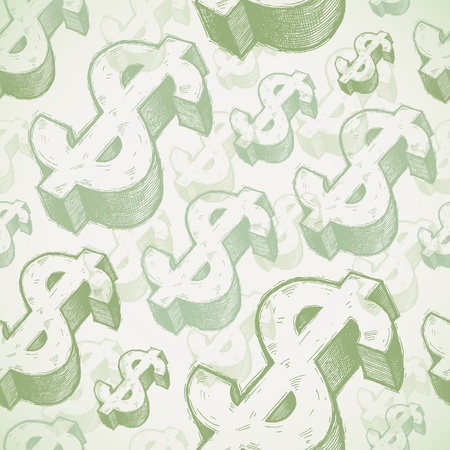 In a not-so-strange coming together, loandepot and Avant launched a borrower referral program.

Loandepot and Avant are both marketplace lending platforms. Loandepot identifies itself as the ‘nonbank consumer lender’ and sells home equity loans, refinances  mortgages and credit card loans and added personal loans in May 2015. Avant mostly sells personal loans and as of very recently, consumer auto loans.

Under the mutual borrower program, the two companies will have access to each other’s customer base to “expand credit options to responsible borrowers.”

Industry analyst Michael Tarkan at Compass Point Research called the partnership a turndown program from Loandepot to Avant. “Referrals are an easy channel to facilitate loan volume,” he said.

There have been other partnerships in the industry with either banks or other lenders. JPMorgan and OnDeck, OnDeck and Prosper being noteworthy ones.

Tarkan expected more such collaborations before the industry consolidates itself. Marketplaces look for new borrowers to reach in different ways. “Goal for the platforms is to build a brand and a relationship with the customer so there is a repeat loan purchase,” Tarkan said. “There will be some degree of consolidation simply because there are many platforms out there searching for the similar borrower and industry won’t be able to support so many platforms.”