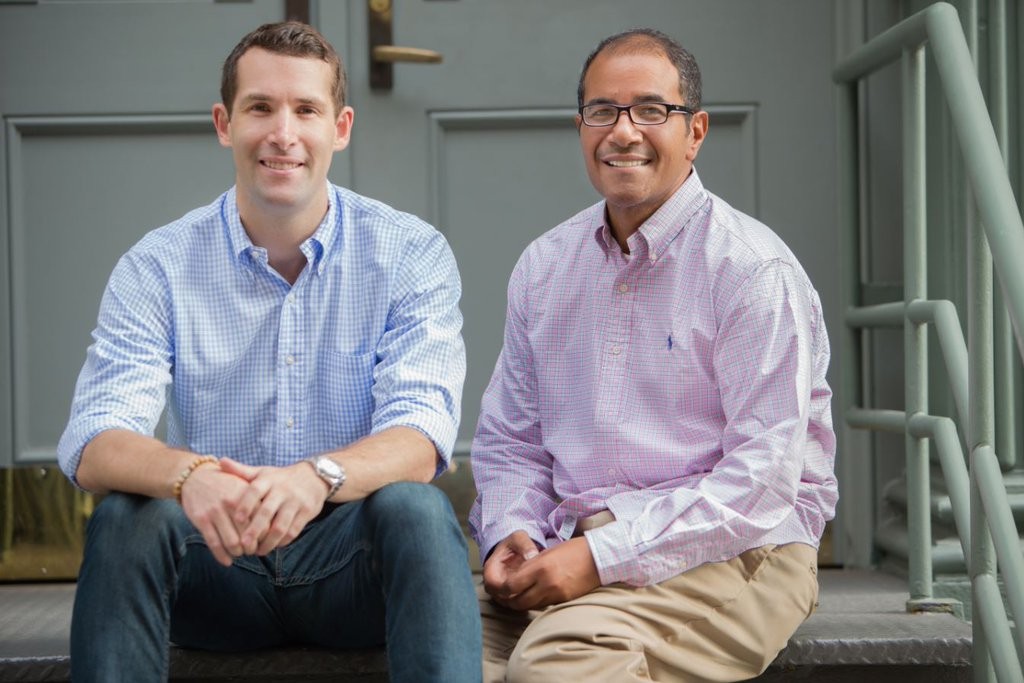 It might feel like 1997, but in early 2016 Herio Capital has surpassed $20 million in funding since inception. Co-founded by Sherif Hassan, the company’s chief executive, Herio launched only one year ago. Hassan was one of OnDeck’s first employees who stayed with the company all the way up until just before they went public.

Today, Hassan does not appear to be regretting that choice. “We have lots to be grateful for and even more to be excited about in 2016,” he said.

The company’s chief product officer and co-founder, Patrick Janson, summed up their vision like this, “When we started Herio, we saw a huge opportunity to improve upon the software that currently supports the marketplace lending industry.”

The Herio team will be attending the LendIt Conference in San Francisco next month.

“Reaching the $20 million funding milestone is a testament to the execution, creativity, and diligence of everyone at Herio. We are grateful to our team and our loyal industry partners. We are excited about the advancements our industry will make in the next period as we continue to design the future of credit,” concluded Hassan.